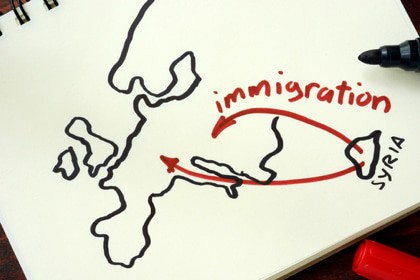 The process of welcoming thousands of Syrian refugees to Canada has reached a crucial juncture – as the year of resettlement support provided by both federal government and private sponsors comes to an end.

As the anniversary of the arrival of the first Syrians to Canada passes, the honeymoon period is well and truly over as newcomers without jobs start to claim via provincial social benefits channels.

More then 36,000 Syrians have entered Canada since December 10, 2015, when the image of Prime Minister Justin Trudeau welcoming refugees at Toronto’s Pearson Airport was beamed around the world.

“Those of us who were at the airport that day with Prime Minister Trudeau will never forget the moving experience of welcoming Syrian newcomers with warm hearts and winter coats,” said Immigration Minister John McCallum.

The federal government says it came significantly under budget with the amount of money it spent on bringing in Syrians.