How Canada Beats the U.S. As Destination for Technology Workers 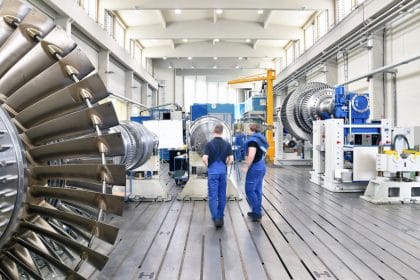 October 29, 2018 – The lure of Canada for in-demand technology workers who would once focus only on the U.S. is strengthening.

Processing times for the H-1B visa are running into months and years south of the border; in Canada it takes two weeks under the Global Talent Stream.

Once the coveted work permit is approved, the wait for a U.S. green card could be a lifetime. In Canada, permanent residence can be had in six months through Express Entry.

Citizenship is on the table after three years of physical presence in the preceding five as a permanent resident.

The big companies are moving north too. Google, Facebook, Amazon and Microsoft are all increasing their presence in Canada, motivated by the type of labour mobility not available in the U.S.

For skilled workers looking to cut their teeth at major companies, or launch their own technology Startup, Canada is no longer a ‘viable alternative’, it is the outright best option.

Even before the Donald Trump administration set about boosting red tape for the H-1B visa, Canada was forming the Global Skills Strategy, under which the Global Talent Stream falls.

It allows skilled workers in 13 targeted occupations to get their visas and work permit processed in two weeks.

Businesses can identify a candidate, and they can walk though the door to start work 14 calendar days later. Previously, it took months.

Even if the position required is not on the list of 13, employers can seek a referral from one of the Canadian government’s designated partners to access the two-week processing.

In the U.S., meanwhile, candidates face months of uncertainty as they wait for H-1B processing. This while Trump continues his anti-immigration rhetoric, his latest threat to remove a H-1B spouse’s right to work.

For candidates who want to plan their careers with some certainty, the U.S. is no longer an option, and has not been for some time.

Canada has never said the Global Talent Stream was a direct response to Trump. It was being spoken about and developed long before his victory in the U.S. presidential election.

The launch, in June 2017, was a triumph of timing, as the Trump crackdown continued.