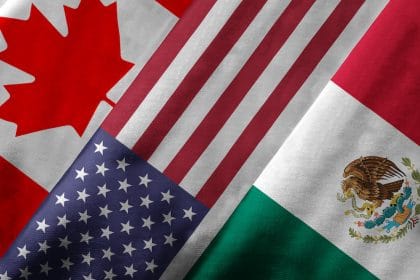 October 2, 2018 – Canada and the United States signed a new trade agreement, paving the way for a comprehensive three-way agreement, with Mexico, while permitting continued labour mobility between the countries. Under the new U.S.-Mexico-Canada Agreement (USMCA), signed on September 30, 2018, labour mobility rules will effectively remain the same as they were under the North American Free Trade Agreement (NAFTA).

How NAFTA’s Fate Impacts Canadian Professionals in the U.S.
How NAFTA Free Movement Talks Threaten Status of Tens of Thousands of Professionals
How Trump’s NAFTA Threat Has Canadians In the U.S. Worried (Audio)

The new USMCA means those fears have been allayed, for now.  The details of the new agreement will add further context in the coming weeks.