January 30, 2017 – Immigrants and the children of immigrants could represent almost half of Canada’s population by 2036, according to the latest Statistics Canada projections.

The diversity of Canada’s population is set to grow across every part of the country, although Toronto, Montreal and Vancouver will continue to dominate as the preferred places to settle for new immigrants.

The figures cast Canada in direct contrast to the U.S., where President Donald Trump plans to limit immigration, reduce refugee numbers and build a wall along the border with Mexico.

In the year to July 2016, Canada welcomed its highest number of immigrants since current record-keeping began, boosted by the federal government drive to bringing in thousands of Syrian refugees.

While 2017 will see refugee numbers fall, the overall number of immigrants will be maintained as Immigration, Refugees and Citizenship Canada looks to make up for a shortfall of skilled workers by bringing in foreigners from abroad.

An aging population and low fertility rates make immigration crucial to Canada’s economic prosperity. Labour market growth in the coming years will be fuelled entirely by immigrants, as a trend for newcomers as an increased proportion of the population, dating back to the early 1990s, continues.

Statistics Canada says the proportion of immigrants in the population could be ‘twice as high as in 1871’. 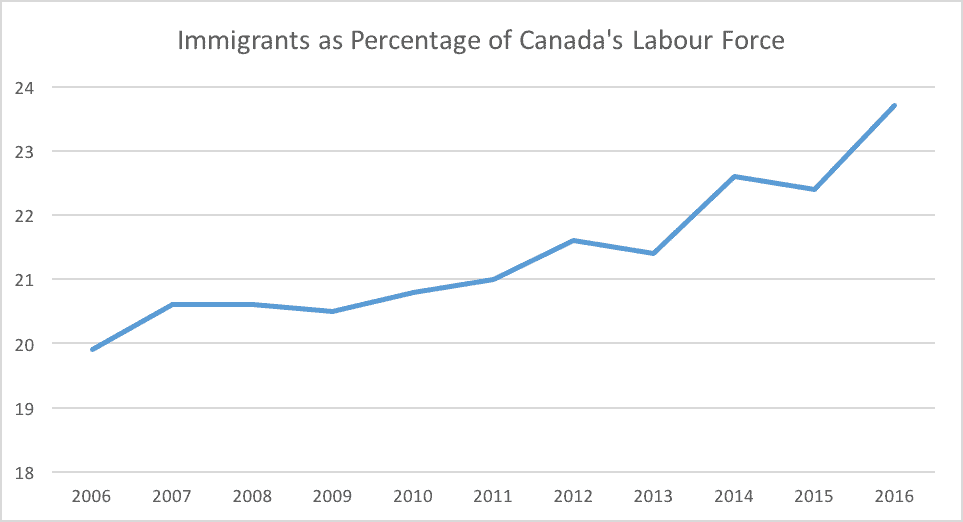 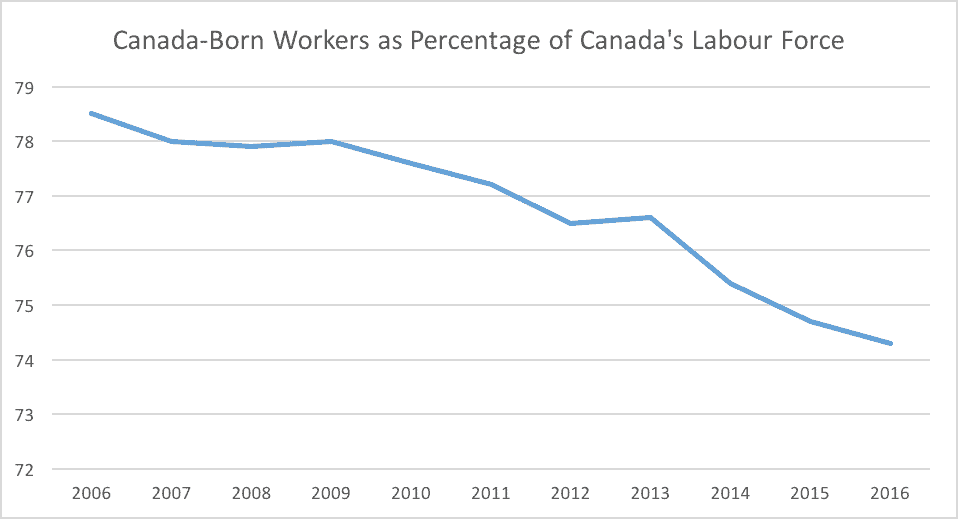 A good example of this is Syria, extremely unlikely to invest any time soon, but with refugees spreading all over the world, including almost 40,000 in Canada, investment could flow in more stable times when citizens are looking for places to put their assets.