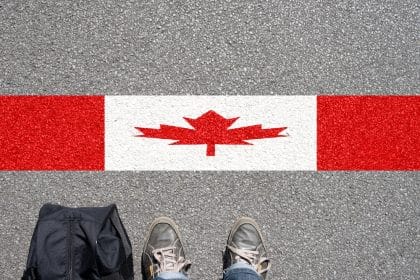 January 9, 2019 – Canada immigration minister Ahmed Hussen is confident the resources are in place to tackle a backlog of tens of thousands of asylum claims.

It means claimants face a near two year wait for a decision.

Hussen says that by appointing many more judges and hiring more staff, cases can be dealt with more quickly ‘without compromising a fair due process’.

A recent independent review highlighted several problems with a system that has historically failed to cope with asylum claim spikes, causing a growing backlog.

Hussen says changes mean the board can now finalize 50 per cent more cases.

There are plans to hire nearly 250 more employees over the next two years, including 64 new judges.

The existing backlog was partly a result of changes under the previous Conservative government, which left many IRB vacancies and ‘also tried to hit the delete button in 2012 and created this massive backlog of legacy refugees as well as many others who are waiting for hearings for five years or more,” Hussen said.