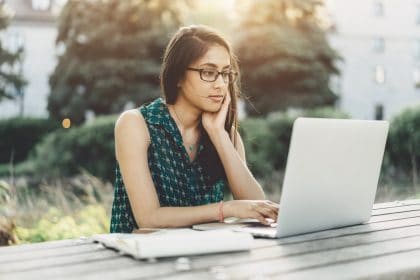 April 5, 2019 – The number of Indian citizens in Canada on Study Permitshas spiked by nearly 350 per cent in the last five years, the latest figures show.

The figures show how India has quickly become the most important source country for Canadian colleges and universities looking to grow their international student populations. 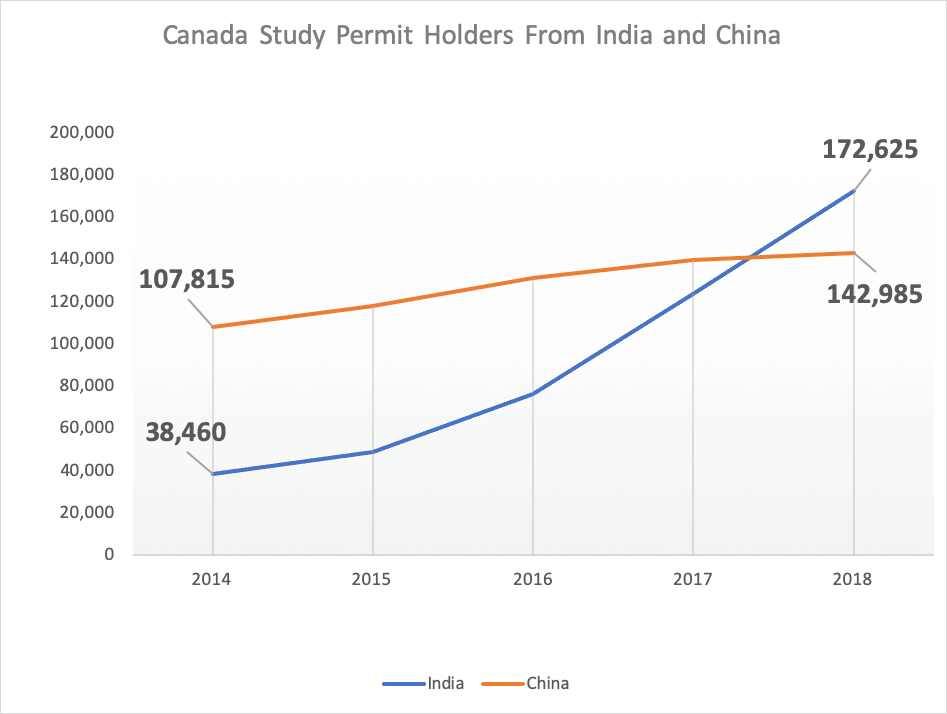 Citizens of India and China dominate the landscape of Canada Study Permit holders.