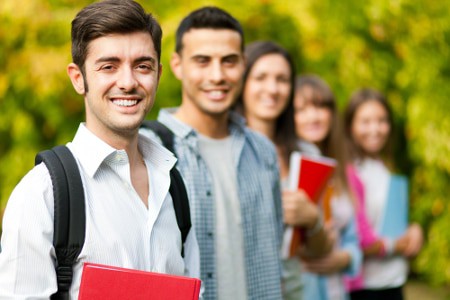 December 15, 2016 – Simple tweaks in the way universities operate could make life much easier for international students in Canada – but overall, they quickly get used to their new life and enjoy their time here.

But students could also be better prepared for life when they arrive.

Various reported problems include not being aware of Canadian customs such as holding open a door, or not being used to the process of paying bills electronically.

For those originating in China, it can be hard to do any preparation before arrival because of the country’s strict laws on what is accessible online.

Cultural awareness sessions would be beneficial, according to some students, while being allocated a senior student buddy on arrival has also proven successful. 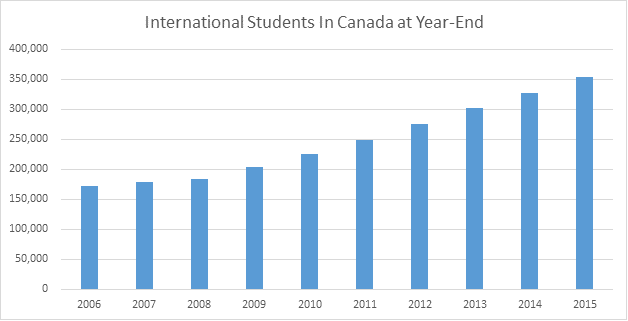 America has traditionally dominated the market for foreign students, but fears over what Donald Trump’s presidency could mean for life in the country as an immigrant means many are now looking north of the border at what Canadian schools have to offer.