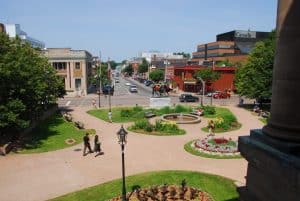 Information will be passed to immigration agents based abroad, who will then look to recruit candidates with the right skill sets.

Currently new immigrants are concentrated in provincial capital Charlottetown, accounting for a population surge of more than 13,000 in Queens County in the last decade. Over the same period, the populations of the more rural Kings County and Prince Country have both shrunk.

Exactly how P.E.I.’s Provincial Nomination Program will change is in the works, with Sonny Gallant, the Workforce and Advanced Learning Minister, saying the modifications are ‘still in the development stage’.

The advisory councils are expected to provide hyper-local information on the labour force needs of businesses, allowing immigration to be tailored accordingly.

P.E.I.’s cabinet has already appointed business and community leaders to the councils, who will provide feedback over the course of the summer.

Gallant said: “Up to this point, there just hasn’t been a great push to bring immigrants to rural P.E.I. Most of them are going to Charlottetown.”

He also outlined the specific roles of the members of the councils.

“They’ll be out there seeing the needs in their communities,” Gallant said. “They can tell us about the potential of a new business startup or someone buying a business in their community, which would create some new employment and bring people to rural P.E.I.”

P.E.I. is already seeing some success in turning around its aging population.

Canada’s smallest province boosted its population of under 45-year-olds to 76,516 in 2016, greater than 2013 levels and significantly more than 2015 numbers. 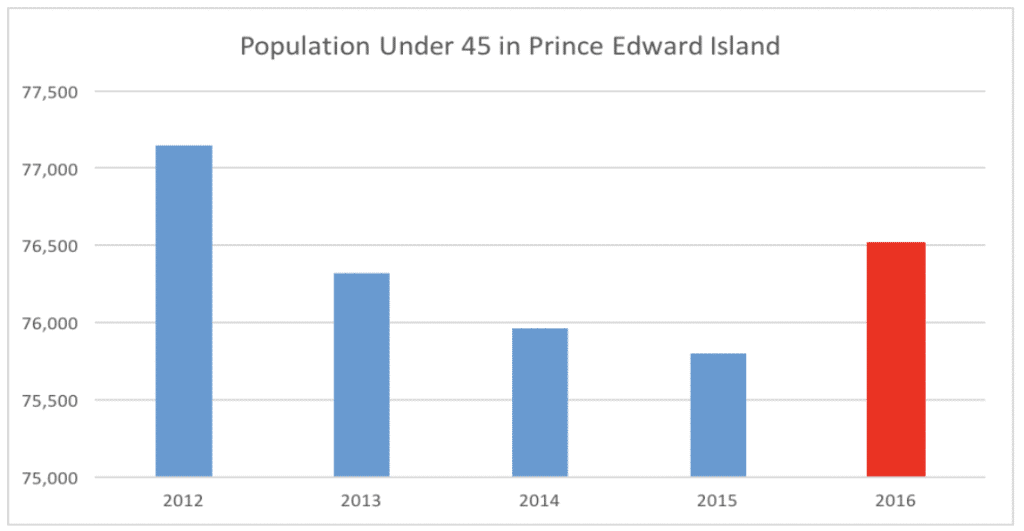 A key tool for P.E.I. to bring in more economic immigrants is the employer-driven Atlantic Immigration Pilot.

The program, operated by the federal government in partnership with the four Atlantic provinces, aims to bring in 2,000 extra economic immigrants per year to the region.

It has three streams – for high-skilled and intermediate-skilled workers, plus international graduates.

The work experience, education, and job offer a candidate needs will depend on whether they are applying as a worker or an international student graduate. The other requirements are the same for both.

You must have worked for at least one year (1,560 hours total or 30 hours per week) within the last three years. It can be full-time, non-continuous, or part-time, as long as it adds up to 1,560 hours.

The work must be:

Candidates do not need work experience.

Under the high-skilled, intermediate-skilled and international graduate programs, candidates must have a job offer that is:

Job offers for high-skilled workers must:

Job offers for intermediate-skilled workers must:

A candidate’s job offer does not need to be in the same occupation as past work experience. However, a candidate does need to meet employment requirements for the job, as listed in the NOC.

The employer does not need an LMIA. Each province will communicate a list of employers hiring under the Atlantic Immigration Pilot.

Results must be less than two years old on the date of application.

Candidates need to show they have enough money to support themselves and their families after immigration. Amounts depend on the size of the family and includes family members a candidate supports that are not immigrating.

Proof is not required if a candidate is already living and working in Canada with a valid work permit.

Employers must complete an Endorsement Application for each candidate able to fill an existing vacancy.

Candidates cannot apply to Immigration, Refugees and Citizenship Canada without an endorsement., which includes details of the job offer and settlement plan.