June 8, 2017 – The British Columbia immigration office conducted its 10th BC PNP draw of 2017 on June 7, inviting 346 candidates to apply through provincial programs and Canada Express Entry. 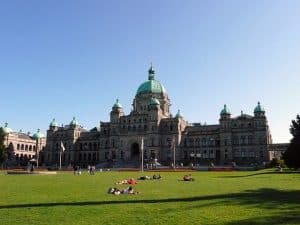 The numbers are remarkably similar to British Columbia immigration’s previous draw on May 24, 2017, when 365 invitations to apply were issued.

Skilled workers accounted for a combined 193 of the ITAs under both Canada Express Entry and direct provincial streams.

There were also 130 invited for international graduates, with 58 coming under Express Entry and 72 through the specific provincial stream. That left 42 invites for entry-level and semi-skilled workers.