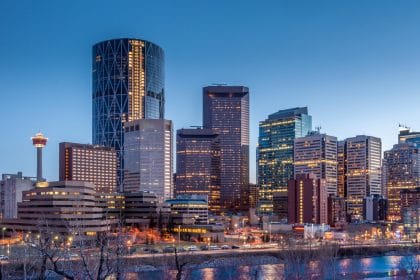 November 22, 2018 – Canadians have maintained their positive attitude towards immigration, according to the latest survey from the Environics Institute.

Results show 58 per cent disagree that there is too much immigration in Canada.

This is down two percentage points on the results of the same survey conducted in February 2018.

However, it comes at a time when the federal government has just announced plans to increase immigration levels to 350,000 annually by 2021.

At the same time, Canada is dealing with a continued influx of irregular border crossers from the U.S.

With a federal election looming in 2019, attitudes towards immigration are sure to be an important topic for Canada’s political parties.

The Environics Survey results, however, would suggest Canadians do not see it as among the central issues.

By announcing their three-year immigration plan, the incumbent Liberals have made their position clear on the importance of immigration to the Canadian economy.

Canadians are also aware of that important, with 76 per cent of them agreeing that immigrants have a positive economic impact.

The Environics Survey is centred around four main statements, to which responders are asked to agree or disagree. 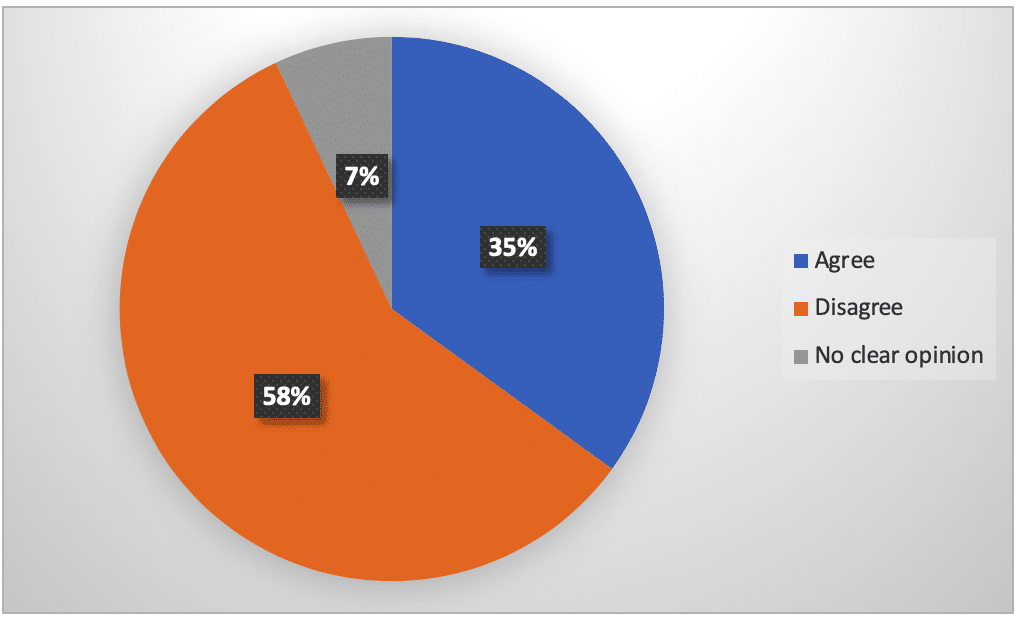 Canadians continue to disagree with this negative statement, in line with opinions over the last decade.

The 58 per cent saying they disagree is down two percentage points on the February 2018 survey, suggesting a slight hardening of opinions.

However, the percentage agreeing with the statement remains constant at 35 per cent, with the ‘no clear opinion’ answer gaining two percentage points to 7 per cent. 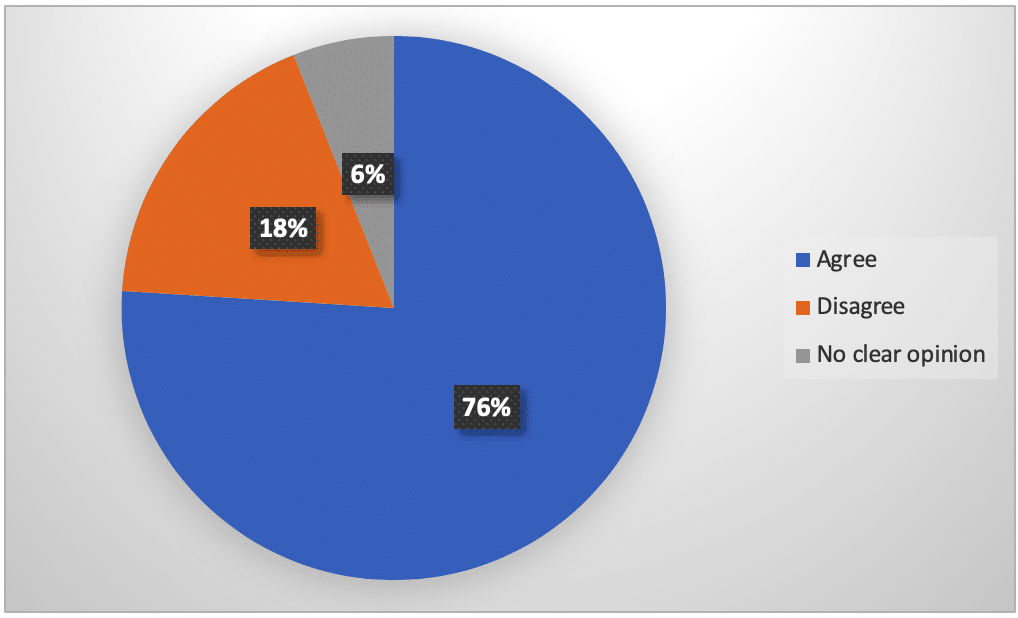 A significant majority of Canadians continue to agree that immigrants have a positive impact on the economy.

Some 76 per cent of responders said they agreed with the statement, down four percentage points on the February survey.

The 18 per cent who agree, meanwhile, is a two-percentage point increase on the previous result.

Despite the difference, it remains clear that Canadian are well aware of the positive economic impact of bringing in new immigrants. 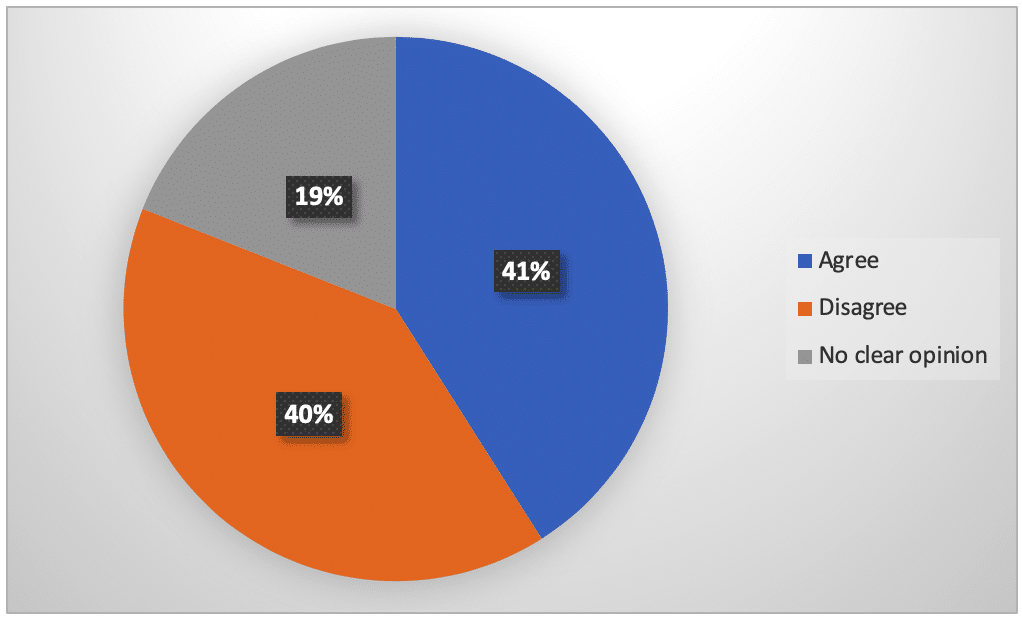 Asylum seekers and refugees have been a buzz topic for several years in Canada.

Most recently, thousands of irregular border crossers have streamed over from the U.S. Before that came the drive to accept thousands of Syrian refugees through official channels.

The recent irregular border crossing activity has resulted in a slight increase in the believe that some refugees are not genuine claimants, up two percentage points to 41 per cent.

An almost equal number (40 per cent) disagreed with this statement, down five percentage points on the February survey. 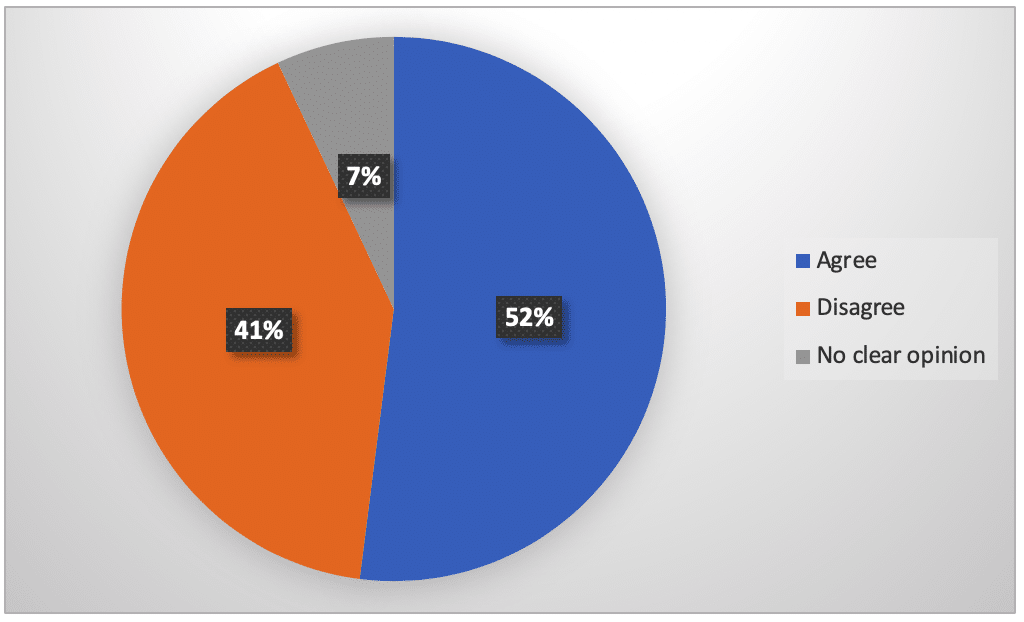 The ‘Canadian values’ issue is certainly a sensitive one which has become increasingly politicized in recent years.

Latest survey results show 52 per cent of Canadian agree with this statement, an increase of two percentage points since February.

Meanwhile, 41 per cent disagree, down two percentage points on the previous results.