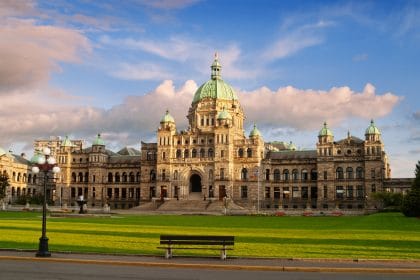 Scores in the previous BC PNP Tech Pilot draw had been as high as 100.

Invitations were issued to 71 candidates in the draw. The previous 2019 high for a technology-only draw was 45 invites in the January 23 draw.

Did You Get Invited in the April 16 B.C. Immigration Draw?

The April 10 draw featured minimum scores ranging from 75 up to 105 points.

Did You Get Invited in the April 10 B.C. Immigration Draw?

The BC PNP Tech Pilot has been extended into 2019 after its initial launch in 2017. It currently has a list of 29 target occupations with relaxed duration requirements.

B.C. PNP draws aimed specifically at technology workers started in May 2017. The province has a thriving technology industry with some big names of the tech world basing themselves in Canada’s westernmost province.

What Are The 29 Target Occupations Under The BC PNP Tech Pilot?