More Immigrants Coming to Nova Scotia Than at Any Time in the Last 10 Years, Government Says

More immigrants chose to make Nova Scotia their home last year than at any time in the last 10 years, the provincial government said Monday. According to a statement issues by Immigration Minister Lena Metlege Diab 2,661 immigrants settled in the province in 2014.

Among last year’s immigrants, 717 people came through the Nova Scotia Nominee Program — the highest figure to date for the program. According to the government, a total of 1,050 individuals are expected to gain permanent residency through the program in 2015.

Diab said the province has streamlined the application process for skilled and educated immigrants, strengthened ties between government and settlement service providers and changed the nominee program to allow international students to stay in Nova Scotia.

“Nova Scotia is a welcoming community and we want to ensure our province is seen by immigrants as an excellent choice,” Diab said in a statement.

In 2014, the government accepted a major economic development report that said the province is facing a prolonged economic decline unless population and economic trends are reversed and suspicious attitudes about business are changed. The report was co-authored by Acadia University president Ray Ivany and stated that Nova Scotia’s population was expected to decline over the next 20 years due to young people continuing to leave the province in search of work.

Ivany said the number of people admitted annually to the province should be tripled. 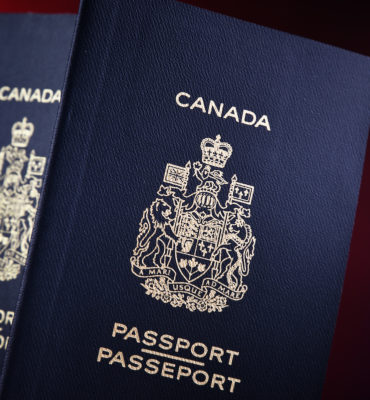