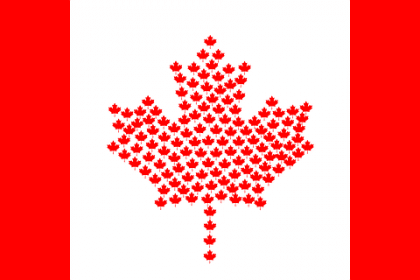 Candidates can be deemed inadmissible to Canada for involvement in both individual and organized crime.

Criminal inadmissibility rules include offences both inside and outside Canada.

Foreign nationals convicted of a crime in Canada can be deemed inadmissible if:

Foreign nationals convicted of a crime outside Canada can be deemed inadmissible if:

The Canada Border Services Agency rejected nearly 270,000 criminals and terrorists between 2007 and 2016.

Those rejected tried to enter Canada through multiple channels, including as new permanent residents, on work permits, on study permits, as visitors and as refugees.

The reason or the decline is unknown, although some put it down to pre-screening done through the Electronic Travel Authorization, as well as the introduction of visa restrictions.

Those turned away include nearly 64,000 Americans and more than 22,000 Mexicans as the two main nationality groups.

On June 21, 2018, Canada implemented important changes to its Criminal Code, in relation to impaired driving offences.  The new rules which take effect in December 2018, re-classifies this offence to one of serious criminality by increasing maximum imprisonment to 10 years from five years.

Is It Possible to Overcome Criminal Inadmissibility to Canada?

If an inadmissible person’s entry into Canada is deemed to be “justified in the circumstances”, they will be granted a Temporary Resident Permit and be allowed to enter Canada for a limited time.