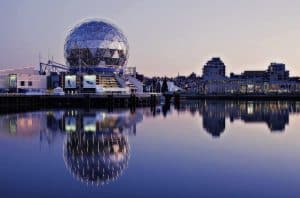 British Columbia immigration recently revealed it has been conducting specific B.C. PNP draws aimed at technology workers since May 2017.

Further tech-only draws took place on May 17, May 31, June 14, June 21, July 5 and July 12. The change is evidence of how the province is positioning itself to benefit from technology workers looking for alternatives to the U.S. under Donald Trump’s presidency.