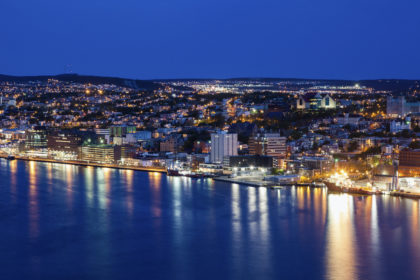 Newfoundland & Labrador immigration has published a list of eight in-demand health occupations that are exempt from Labour Market Impact Assessments in the province.

The province says the occupations are considered in-demand in both the public and private sectors, and the exemption includes the provincial job vacancy assessment and advertising requirements under the Atlantic Immigration Pilot.

The eight occupations are:

It is also part of the Atlantic Immigration Pilot (AIP), a joint federal-provincial program targeting skilled workers and international students.

The move to relax requirements for candidates in one of the eight medical professions listed above is designed to attract more new immigrants in those fields. 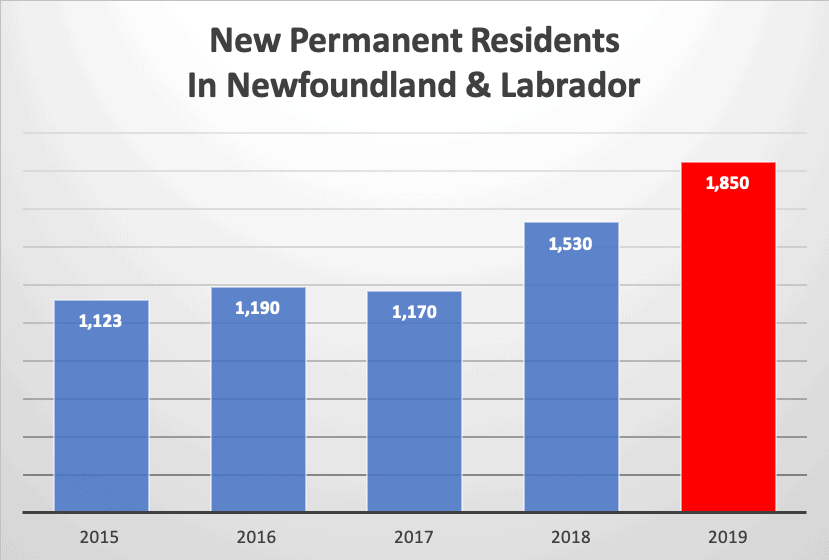 Canada’s Atlantic provinces are at the sharp end of the country’s problem with ageing populations and shrinking labour markets.

Federal and provincial governments are attempting to increase immigration to help plug some of the gaps in the labour market.

In recent history, the region, which includes the provinces of New Brunswick, Nova Scotia and Prince Edward Island as well as Newfoundland, has faced problems with attracting and retaining new permanent residents.

The Atlantic Immigration Pilot is one-way officials are trying to bring more immigrants to the region.

The employer-led program is set to become permanent this year after three years with pilot status.

The Atlantic International Graduate Program is aimed at candidates who have a degree, diploma or other credential from a publicly-funded institution in an Atlantic province. Work experience is not required. The job offer must last for at least one year.