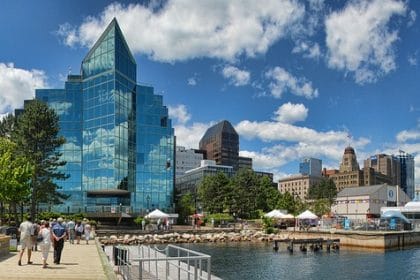 The lowest-ranked candidate scored 118 points, five higher than the 113 required in the previous draw.

Detailed requirement for the Nova Scotia Entrepreneur stream is below.

This was the seventh Nova Scotia Entrepreneur Stream draw of 2019.

The previous draw happened on September 6, with 46 invitations issued and the lowest-ranked candidate scoring 113.