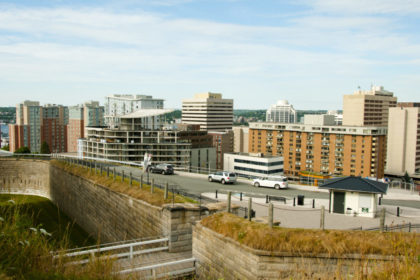 Despite the low number of invitations, this was the largest draw since the International Graduate Entrepreneur Stream was launched in December 2016.

Detailed requirements for the stream are below.

The International Graduate Entrepreneur Stream is aimed at recent graduates from a Nova Scotia university or the Nova Scotia Community College. They must have started or purchased a Nova Scotia business and operated it for a year on a Post-Graduation Work Permit.

Candidates are nominated for permanent residence if they intend to settle in the province. The stream works on an Expression of Interest format similar to the Entrepreneur stream.