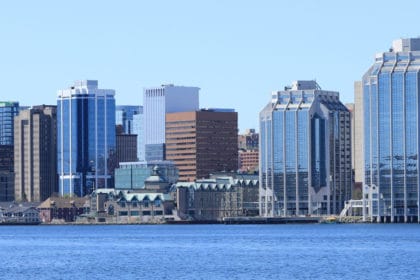 Nova Scotia is the latest Canadian maritime province to report a sharp increase in immigration during 2019.

The figure compares to the 2,965 newcomers welcomed at the same point of 2018.

“With our settlement partners, employers and communities, we are attracting and retaining new residents that help revitalize our communities and businesses,” she said.

Nova Scotia is well on course to surpass the record total of 5,970 new permanent residents it received in 2018.

The province also boasts a retention rate of 71 per cent, the highest of any maritime province.

It means the province now operates eight different streams through which candidates receive nominations for Nova Scotia immigration, with a target processing time of three months.

The eight streams are:

Nova Scotia also operates ‘Study and Stay’, a program specifically aimed at helping international students from China, India and the Philippines stay and build careers in the region after they graduate.