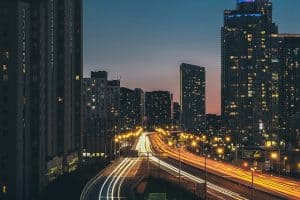 Feb 8, 2018 – The Ontario immigration office has released details of its third round of invitations of 2018 under the province’s Express Entry Human Capital Priorities stream.

In a draw that was announced on February 8, 2018, the province issued 89 invitations with Comprehensive Ranking System scores in the range of 433 to 444. Those invited submitted their Canada Express Entry profiles between January 1 and January 25, 2018.

The previous draw, conducted on January 25, 2018, saw Ontario issue 380 invitations with Comprehensive Ranking System scores in the range of 433 to 444. Those invited submitted their Canada Express Entry profiles between January 1 and January 25, 2018.

Ontario’s two streams for International Students (Masters and PhD) that do not require a job offer are the only ones that remain closed.