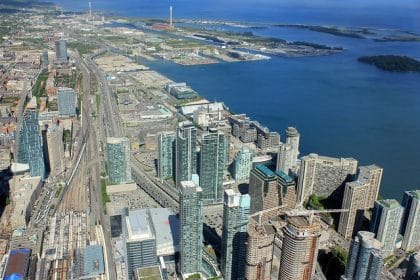 December 6, 2018 – The Ontario immigration office has received an increased nomination allocation for 2018 under the Ontario Immigrant Nominee Program (OINP).

It means the province will continue to nominate candidates for Canada immigration, after previously stating nominations would stop after the allocation was reached for 2018.

An OINP statement said: “Please be advised that the Ontario Immigrant Nominee Program has received an increase to its 2018 nomination allocation.

“The program will continue to process applications and issue nominations until the increased allocation is fulfilled.

“Any applications submitted that exceed the OINP’s nomination allocation increase will be processed.  If approved, you will be nominated in 2019 and you will be notified at that time.”

The province has not indicated how many extra nominations it has received under the increase. The original 2018 allocation was 6,600 nominations, which was reached as of November 9, 2018.

The majority of draws, particularly in the second half of the year, have been aimed at the FSSW stream. The draws have generally been small in size, inviting less than 50 candidates on a weekly basis.

Ontario’s largest draw of the year came through the HCP stream, with 947 candidates invited in August 2018.

The recently-released federal government immigration levels plan forecasts an increase of 6,000 PNP immigrants in 2019, to 61,000.

Increases are expected to continue until at least 2021, when the government plans to welcome 71,300 PNP immigrants. 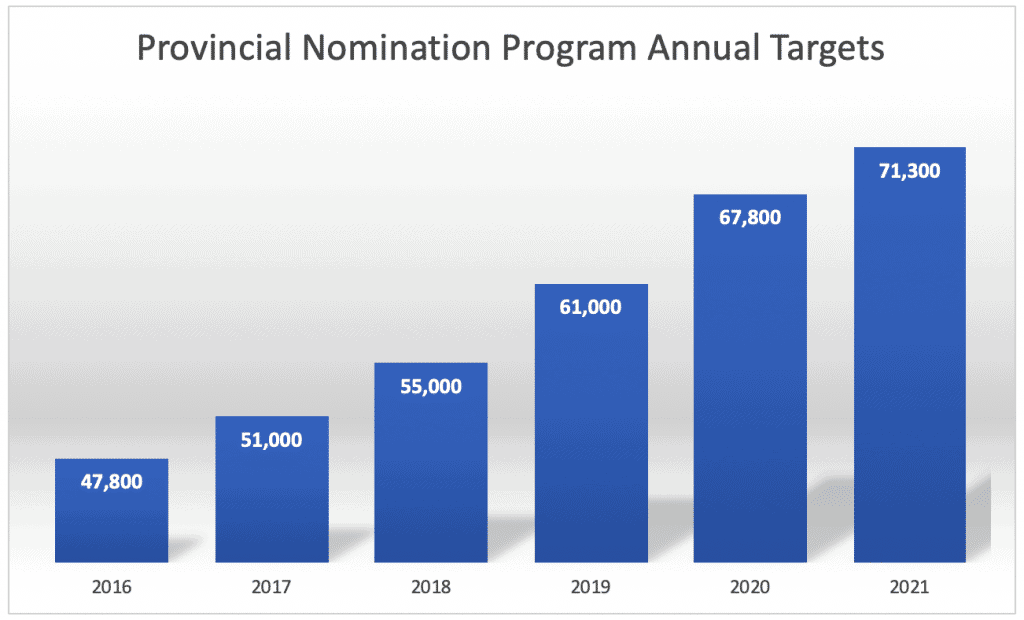