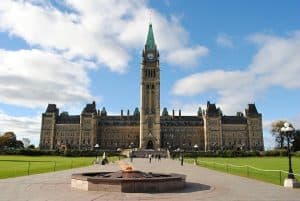 May 3, 2018 – Ontario immigration officials have conducted a new draw aimed at Skilled Trades candidates, its 11th of the year under the Ontario Immigrant Nominee Program stream.

The draw saw 59 candidates issued Notifications of Interest under the province’s Express Entry Skilled Trades stream, bringing the total for 2018 to 545.

In the latest draw, dated May 2 2018, Canada Express Entry profiles submitted between January 1 and May 2 were considered for NOIs.

The draw is the first in May for the Skilled Trades stream, which has no minimum points requirement.

The Express Entry Skilled Trades Stream targets skilled trades workers in the construction and agricultural sectors but could be expanded in the future.

The previous Skilled Trades draw was made on April 25, 2018 and saw 57 NOIs issued to candidates who submitted their Canada Express Entry profiles between January 1 and April 25, 2018.