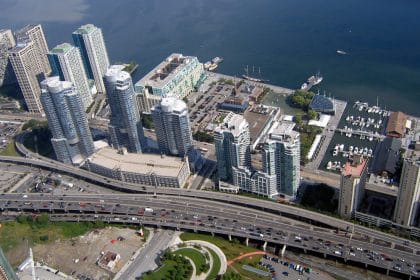 The August 9, 2018 draw was the main part of a swathe of draw information released on the Ontario Immigrant Nominee Program website on Thursday.

Canada’s most populous province issued 947 invites under the HCP stream to candidates scoring between 350 and 439 points.

The draw was targeted at candidates with a job offer who had submitted profiles between January 1 and August 9, 2018.

What Are The Requirements For the Ontario Express Entry: Human Capital Priorities Stream?

Although Ontario began releasing information about its draws at the start of 2018, it had not provided an update since the end of May.

The previous HCP draw took place on March 26, when the province issued a total of 779 invitations in two targeted searches.

The first search focused on candidates with a job offer in Ontario who had profiles in the Express Entry Pool and met HCP criteria.

Under this search, 480 candidates received invitations with scores in the range of 351 to 446. Those invited submitted their Canada Express Entry profiles between January 1 and March 26, 2018.

The second search targeted candidates with French language ability at Canadian Language Benchmark (CLB) 7 in all abilities, who had a profile in the Express Entry Pool and met HCP requirements.

This search saw 299 invitations issued, again with scores in the range of 351 to 446. Those invited submitted their Canada Express Entry profiles between January 1 and March 26, 2018.

The Ontario HCP is aimed at skilled workers looking to live and work in Canada’s largest province.

Candidates who qualify for the federal Express Entry pool are nominated by Ontario based on education, work experience, language skills and other factors.

The province looks for candidates it considers able to quickly integrate themselves into the labour market.