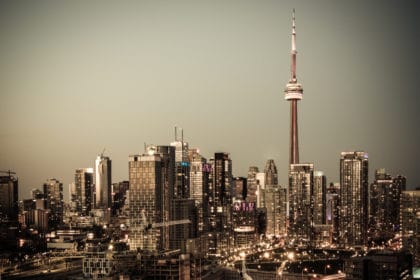 July 16, 2019 – Ontario immigration has announced a plan to launch its own Regional Immigration Pilot to help bring skilled labour to the province’s smaller communities.

Canada’s largest province says it will work with communities on new ways to help them attract and retain new immigrants.

“The government is engaging with selected rural and small community stakeholders to assess interest in the proposed pilot and to gather information about existing community immigrant attraction and retention efforts,” said an Ontario Immigrant Nominee Program statement.

The OINP decision comes after the federal government launched its own Rural and Northern Immigration Pilot, also aimed at bringing talent to smaller communities.

However, the statement says the Ontario Regional Immigration Pilot is not intended to duplicate the work of the RNIP.

“An Ontario pilot would specifically target the needs of Ontario communities and explore how to better regionalize the OINP to better support Ontario employers in smaller communities.,” the statement said.

They also suffer from out-migration of younger people to other parts of Ontario and Canada.

While Ontario’s largest city, Toronto, attracts more new immigrants than anywhere in the country, other parts of the province face a battle to compete for newcomers, both through federal programs and the provincial OINP.

The new Regional Immigration Pilot, alongside the RNIP, attempts to address the immigration shortage.