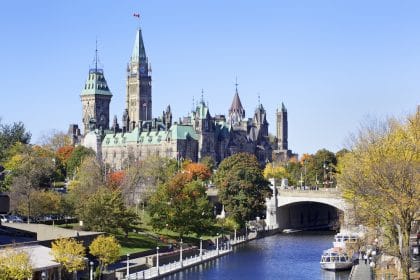 More than 1,000 Skilled Trades candidates have received NOIs in 2018 under the Ontario Immigrant Nominee Program stream.

The information was released as part of a swathe of draw details covering four streams published by Ontario in Thursday.

Skilled Trades candidates have now been the subject of 16 Ontario draws so far in 2018.

The stream has no minimum points requirement.

The Ontario Immigrant Nominee Program (OINP) began publishing information about specific draws at the beginning of 2018. However, it had not provided an update since May.