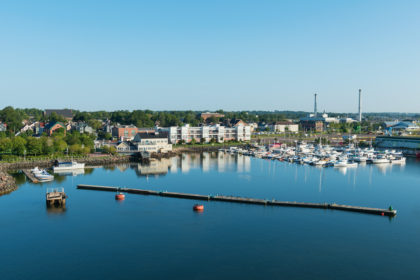 2020-02-18 – Prince Edward Island will conduct a second draw of 2020 through its Expression of Interest system on Thursday, February 20.


PEI issued a total of 1,629 invites during 2019. Of these, 1,436 went to Labour Impact and Express Entry candidates, with the remaining 193 going to Business Impact candidates.