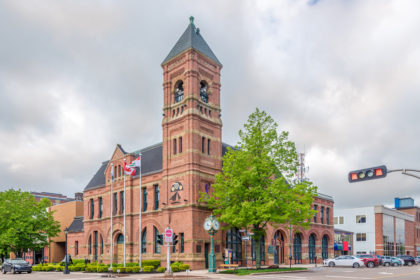 
PEI issued a total of 1,629 invites during 2019. Of these, 1,436 went to Labour Impact and Express Entry candidates, with the remaining 193 going to Business Impact candidates.