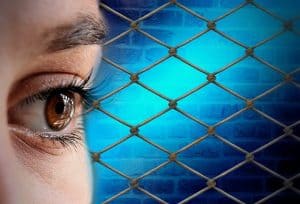 November 22, 2017 – A report by the auditor-general into how Canada’s immigration department handled the settlement of Syrian refugees says not enough was done to track the progress of their integration.

Michael Ferguson’s comprehensive audit says adequate settlement services were provided for the 44,000 Syrians welcomed, although some had to be cut for a three-month period due to inadequate funding.

However, Immigration, Refugees and Citizenship Canada failed to collect information on access to health care and schooling that would allow a better assessment of whether the needs of the refugees were being met.

“Overall, we found that although IRCC had developed a strategy for measuring the integration of Syrian refugees into Canada, it did not collect information from the provinces for some important indicators, such as access to health care providers and school attendance,” the report says.

IRCC was also criticized for not having sufficient information to make decisions on how funding should be allocated, particularly in the case of language training. The report also highlighted the lack of performance expectations in contracts agreed with training providers. 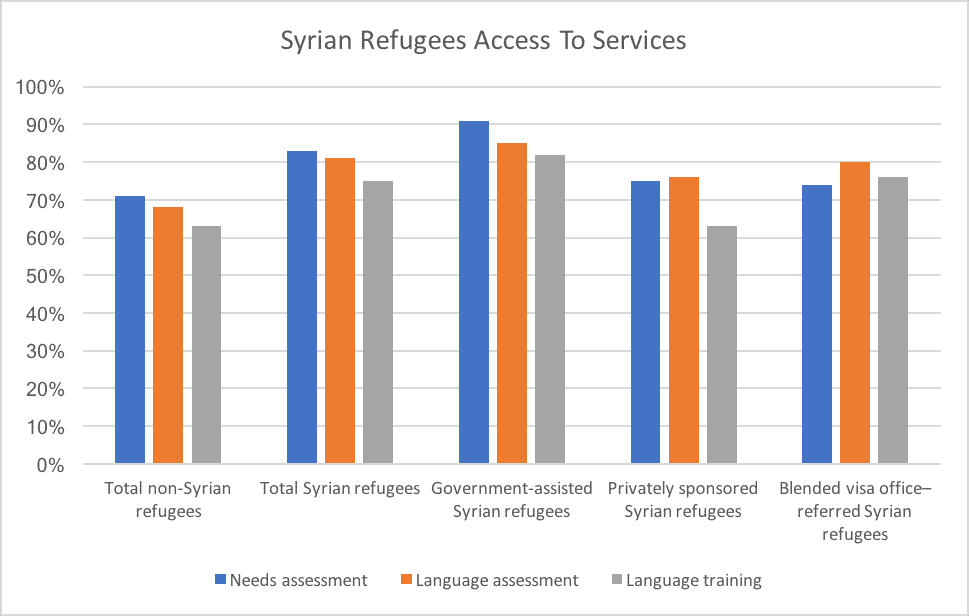 “We found that Immigration, Refugees and Citizenship Canada did not have sufficient information to efficiently manage language training wait-lists for Syrian refugees,” the report said.

“It also lacked information to ensure the consistent delivery of services to Syrian refugees in all regions. Although the department expected the Syrian refugees to receive a standard and consistent level of service across the country, many of the contribution agreements we examined contained no service expectations.”

Given that $257 million was allocated to providing these services, the report said more should have been done to ensure information was there to make sure the money was spent wisely. 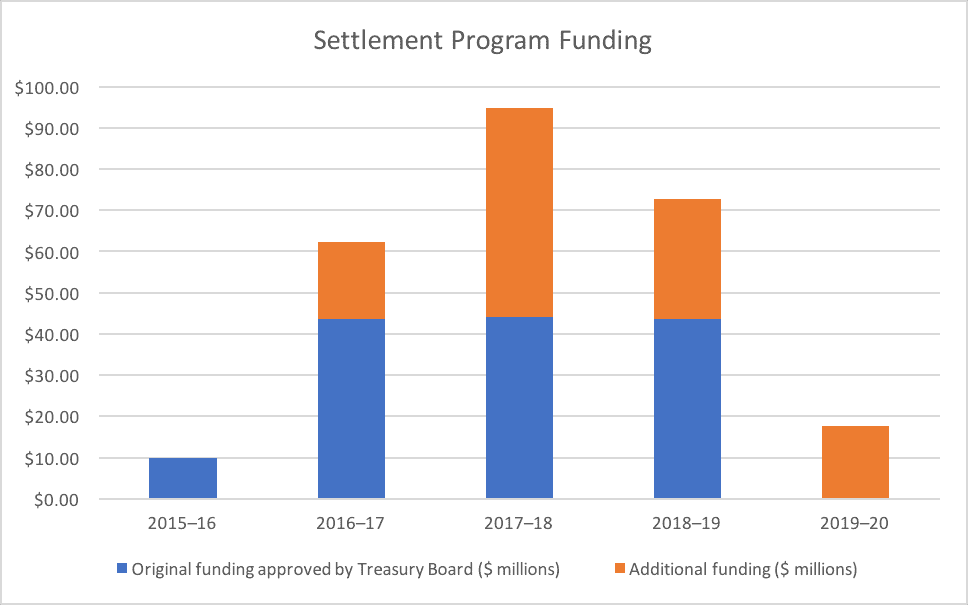 “These findings matter because many of the Syrian refugees who arrived in Canada needed extensive settlement services, and the federal government had allocated about $257 million to deliver these services,” the report said.

“It was therefore important for the government to have accurate and timely information about the demand for language training, and for it to set clear expectations for the services it funded to ensure that those services would meet the needs of clients.”

On the actual delivery of settlement services, the report said IRCC did a good job, with 80 per cent of Syrian refugees getting a needs assessment, and 75 per cent attending language classes.

“We found that most Syrian refugees received needs assessments, language assessments, and language training during their first year in Canada,” the report said.

“Syrian refugees received settlement services at a higher rate than other refugees who arrived in Canada during the same period.”

However, a funding problem at the beginning of the 2017-18 financial year meant some services established in 2016 were cut, the report highlighted.

“These findings matter because for Syrian refugees to integrate into Canadian society, they must be able to access the settlement services they need when they need them,” the report said.