February 15, 2017 – Montreal has jumped to the top of a global ranking of the world’s top student cities.

Canada’s second largest metropolis beat the likes of Paris, London and Seoul thanks to the positive opinions of students who studied there. 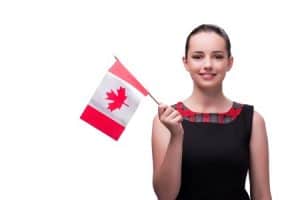 It jumped from seventh in 2016 to topple Paris from top spot. The ranking considered the views of former, current, and potential students for the first time.

The rankings also took into account factors such as standard of universities, student mix, employers’ views, how desirable the city is and how cheap it is to live there.

They found that a potential student’s idea of a city differed vastly from the opinions of former students with real experience of living there.

To a potential student, the idea of studying in Paris or London was found to be exciting, but the real experience did not live up to expectations. It seems that when it came to Montreal, students could not speak highly enough of their time spent in the city.

McGill University played a key part in Montreal’s high score, ranked as 24th best school in the world and the best in Canada.

The fact that more than a quarter of students in the city are international was another important factor.

Low tuition fees and housing costs (when compared to other cities in the top five) also contributed significantly.

The ranking comes at a time when Canada is attempting to attract as many international students as possible to the country.

With Donald Trump doing all he can to limit immigration to the U.S., Canada has an opportunity to step in and pick up the slack. 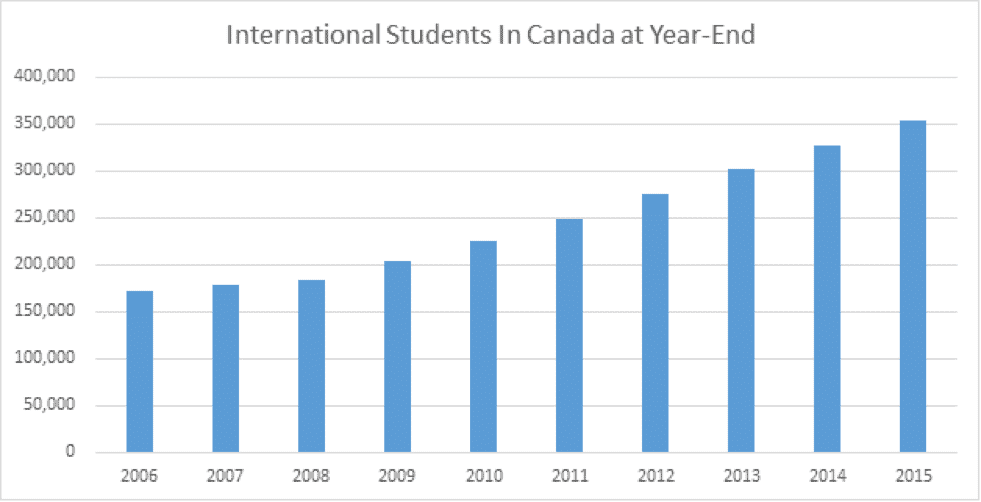