February 26, 2016 – The Quebec Minister of Immigration, Diversity and Inclusiveness (MIDI) announced the re-opening of its online skilled worker program (“Mon projet Quebec”) on June 13, 2016.  On that date it will begin to accept 5000 applications towards an overall quota of 10,000 under its QSWP.

The online system has faced repeated delays since January of this year.  More than 42,000 applicants have been waiting since February 26, 2016 when the program was to open, to submit their applications through the beleaguered online portal.

The Quebec Minister Kathleen Weil facing increased pressure, elected to suspend the program and upgrade the online portal, instead of allowing paper submissions.

The Quebec Skilled Worker program features more than 75 eligible occupations and areas of training that will enable applicants to qualify for a Quebec Certificate of Selection (CSQ), without a job offer.

The Areas of Training list features a wide range of studies awarding points to applicants and a spouse or de facto spouse for diplomas acquired outside Quebec or obtained in Quebec or recognized as Quebec equivalent.

Unlike the federal Express Entry immigration system or programs offered by other provinces under Provincial Nominee Programs (PNP), Quebec remains the only program in Canada where skilled worker applicants are processed on a first come first served basis and can predict their chances for admission on the basis of their proven qualifications.

A Quebec skilled worker is foreign national who intends to settle in Quebec to hold employment the foreign national is likely able to hold. This determination is made using a point system which evaluates the candidate’s area of training, education, experience, age, language, qualifications of a partner or spouse, offer of employment (which is not required), and children.

The Quebec application selection process follows a multi-stage assessment process each with minimum cut-off scores.  Applicants with a passing score are issued a Quebec Certificate of Selection and may apply to the federal authorities for entry to Canada. Once admitted a permanent resident enjoys all the rights and freedoms of labour mobility throughout Canada provided under the Canadian Charter.

Quebec has received worldwide attention as a popular immigration destination.  Last year, the City of Montreal was rated by the Economist magazine, second to Toronto, as the best place in the world to live. 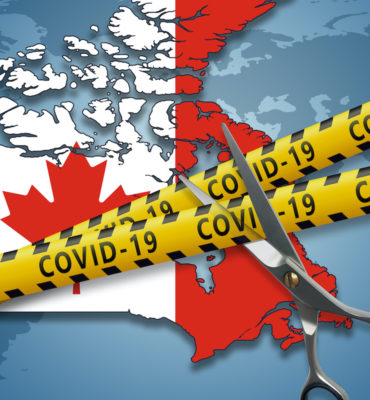