Quebec Government Proposes Immigration Increase to Above 50,000 by 2022 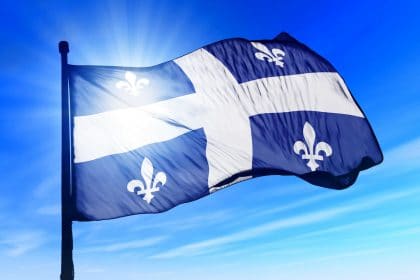 June 7, 2019 – Quebec’s provincial government has announced plans for immigration levels to increase every year for the next three years.

By 2022, the Coalition Avenir Quebec plans to increase annual Quebec immigration to above 50,000.

The proposal was announced by the Department of Immigration, Diversity and Inclusion (MIDI) on Friday June 7, 2019. 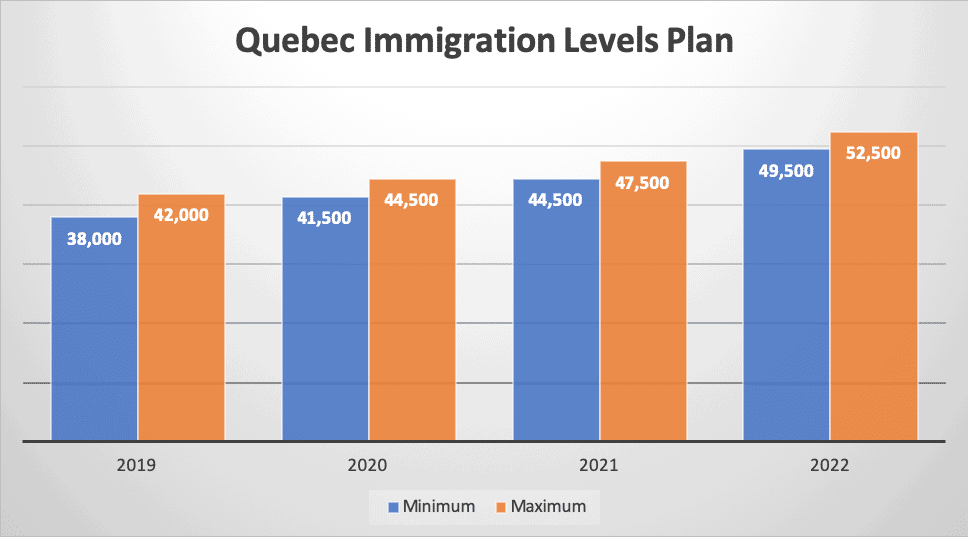 Increases will be concentrated in the economic class, according to the plan, which Immigration Minister Simon Jolin-Barrette described as a ‘government proposal’ instead of an official immigration plan.

It comes after the CAQ followed through on a campaign promise to reduce the number of newcomers by 20 per cent for 2019, to around 40,000.

Increases will be concentrated in the economic category, over which Quebec has full control.

The CAQ says it wants to increase the proportion of economic immigrants to 65 per cent of the total by 2022. This year it is expected to be 59 per cent.

The CAQ said a temporary reduction in numbers was needed for 2019 to allow the immigration system to be overhauled and the integration of newcomers to be improved.

Through Bill 9, Quebec plans to cancel thousands of existing skilled worker immigration applications in order to transition to the new Quebec Expression of Interest system, which will operate similarly to the federal Express Entry system.

The CAQ is desperate for the bill to become law before the end of the session in less than two weeks. They say Liberal politicians on the committee studying the bill are deliberately slowing its progress.