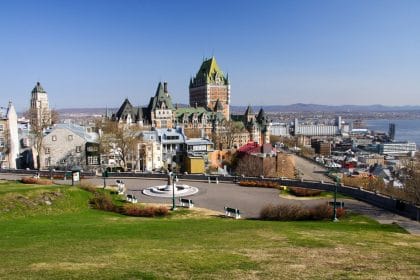 December 5, 2018 – Quebec’s provincial government has pushed ahead with its plan to reduce immigration levels by 20 per cent in 2019.

Jolin-Barrette put forward the plan despite there being no agreement in place between Quebec and the federal government.

Quebec only has control over the number of economic immigrants – skilled workers ands investors – wishing to move to the French-speaking province.

The number of Family Class immigrants and Refugees is under federal jurisdiction, but the CAQ plan details a drop in numbers across the board.

The CAQ says it wants to reduce immigration temporarily so that the process of integrating new immigrants can be improved.

But with much of Quebec facing chronic labour shortages, opponents to the plan say the province actually is in dire need of increased immigration, particularly in the Economic Class.

Legault argues immigration is not the only way to make up the labour shortage, pointing to the fact that it still exists despite increases under the previous Liberal provincial government,

The CAQ’s move to push ahead with the plan comes despite a warning from Canada Prime Minister Justin Trudeau earlier on Tuesday.

On a national level, Ottawa announced in October plans to increase immigration to 350,000 newcomers per year by 2021.

The numbers for Quebec were notably left out of the plan, given the CAQ has just won the election and negotiations had yet to begin with the federal government. Those negotiations are said to be ongoing. 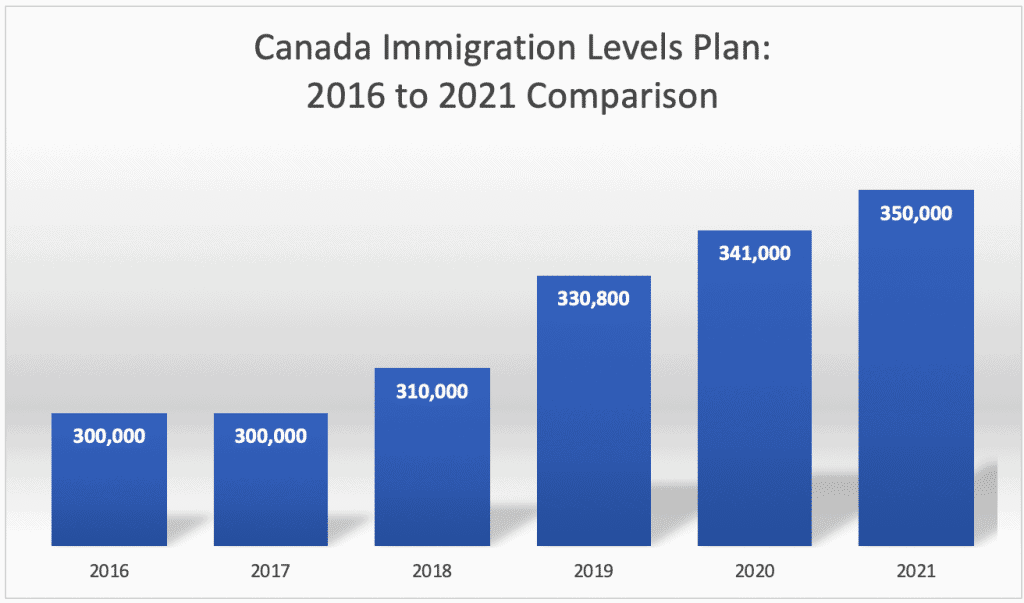 Video: How New Canada and Quebec Policies Will Affect Immigration