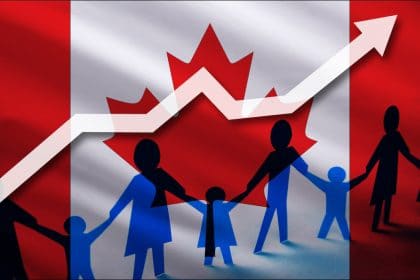 Unemployment among immigrants aged between 25 and 54 dropped to 6 per cent in August 2018, compared to 8.1 per cent in January.

This compares with an overall Quebec unemployment rate of 5.6 per cent, the Institut du Québec study shows. 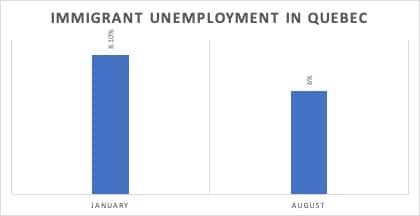 The proportion of immigration working has also increased, the study, based on figures from Statistics Canada, shows.

Quebec’s immigrant employment rate is currently 77.8 per cent for 25 to 54-year-olds, an improvement of six percentage points in the last decade.

The figure brings the French-speaking province’s immigrant employment rate on a par with Ontario (78.4%) and British Columbia (80.1%). 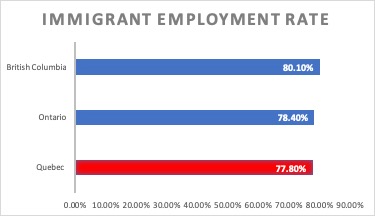 The widely-held belief is that many immigrants landing in Quebec often depart for other provinces soon after.

But this latest study reveals nearly 85 per cent of immigrants landing in 2010 still lived in Quebec five years later. Go back 15 years, and Quebec’s retention rate was just 75 per cent.

Meanwhile, Ontario boasts a retention rate of 90.7 per cent.

The Institut’s study revealed some areas that still need work.

It found the unemployment rate among immigrants in Quebec for five years or less was high, at 14 per cent compared to 9.3 per cent in Ontario and 7.3 per cent in B.C.

The study also revealed how Quebec has an acute issue with the concentration of new immigrants in Montreal.

This left less than 10 per cent settling in other areas of the province, where labour shortages are a major issue. 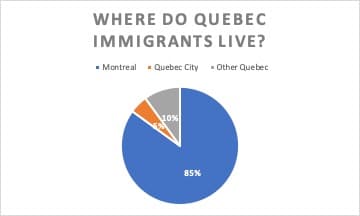 The figures come with campaigning in full swing ahead of voting in Quebec’s provincial election on Monday, October 1. Immigration, as always, is a central and divisive issue among political parties.

Quebec has also made a significant change to how it welcomes skilled worker immigrants with the opening of Arrima, its new Expression of Interestimmigration system.

Much like the federal Express Entry system, Arrima will see candidates invited to apply based on the needs of the Quebec labour market.

Previously, candidates were considered on a first-come, first-served basis.