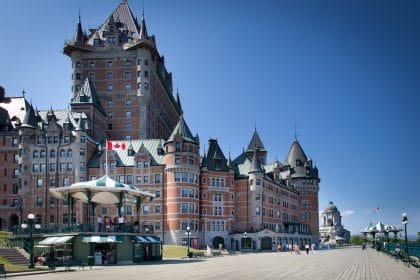 The QSWP applicants had alleged that Quebec’s Immigration Ministry and the provincial government had acted in bad faith by refusing to reimburse the application fees of those disqualified due to changes to the selection criteria introduced on August 1, 2013 and March 8,2017.

The Superior Court of Quebec authorized the lawsuit in February 2018 and approved the Settlement Agreement in its judgement in June 2019.

Quebec Government Proposes Immigration Increase to Above 50,000 by 2022

As per the Settlement Agreement, the following groups of Eligible Class Members are eligible for the specified refund of the Quebec Selection Certificate (CSQ) application fee.

These applications were refused as per the selection grid that came into force on March 8, 2017.

Compensation as per the Settlement Agreement

Eligible Class members bound by the settlement agreement will be notified shortly and must file the individual claim form pertaining to class action settlement before October 17, 2019.

In order to receive compensation, you have until October 17, 2019 to fill out the form Individual claim form pertaining to class action settlement 500-06-000669-193 which is available at the following website:

You can also send the form by mail to :

If you choose to submit your claim by regular mail, it must be postmarked by October 17, 2019 in order to be processed.

If you do not submit the form through the website or by regular mail by this deadline, you will not receive any compensation from the MIDI.