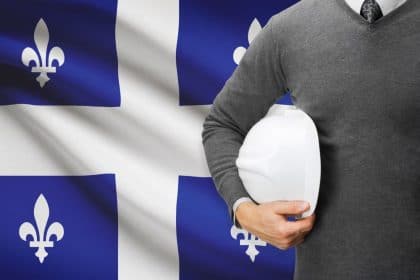 January 16, 2019 – Officials looking to tackle Quebec’s labour shortage will travel to Paris to actively recruit French citizens to move to the province.

Representatives from the Union of Quebec Municipalities (UMQ) will attend an international recruitment fair with the aim of promoting the province as a destination for skilled immigrants.

The UMQ’s booth will feature the slogan ‘We need you, it’s urgent’, relating to the more than 100,000 jobs that need to be filled in Quebec as part of an ongoing labour shortage.

Officials believe skilled Quebec immigration is a crucial part of the strategy to solve the labour shortage problem.

Moving to Quebec is a major draw for skilled workers living in France, given its established infrastructure, political stability and excellent working conditions.

The recruitment trip comes as the Quebec provincial government pushes ahead with a campaign pledge to reduce immigration levels in 2019.

The CAQ says it wants to reduce immigration temporarily so that the process of integrating new immigrants can be improved.

But with much of Quebec facing chronic labour shortages, opponents to the plan say the province actually is in dire need of increased immigration, particularly in the Economic Class.

Legault argues immigration is not the only way to make up the labour shortage, pointing to the fact that it still exists despite increases under the previous Liberal provincial government.

Meanwhile, at the national level, Ottawa announced in October plans to increase immigration to 350,000 newcomers per year by 2021.

The federal Liberal government is trying to use skilled immigration to counter the Canada-wide battle against labour shortages and an aging population.

Video: How New Canada and Quebec Policies Will Affect Immigration