The Quebec government has revealed important details under its popular skilled worker immigration program that is set to reopen on November 4, 2015. It plans to receive 6300 new applications during the 2015-2016 period.  The Quebec program features more than 75 eligible occupations and areas of training that will enable applicants to qualify for a Quebec Certificate of Selection (CSQ), without a job offer.

Ability to communicate in the french language is often not required.

The period of reception for applications under the Quebec skilled worker program will operate under two systems. 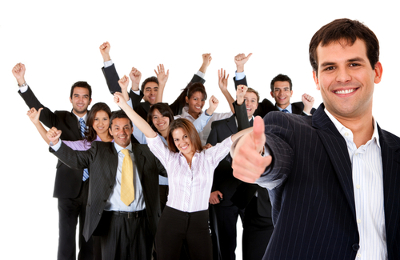 A Quebec skilled worker is foreign national who intends to settle in Quebec to hold employment the foreign national is likely able to hold. This determination is made using a point system which evaluates the candidate’s area of training, education, experience, age, language, qualifications of a partner or spouse, offer of employment (which is not required), children and adaptability.

The Quebec application selection process follows a multi-stage assessment process each with minimum cut-off scores.  Applicants with a passing score are issued a Quebec Certificate of Selection and may apply to the federal authorities for entry to Canada. Once admitted a permanent resident enjoys all the rights and freedoms of labour mobility throughout Canada provided under the Canadian Charter.

Quebec has received worldwide attention as a popular immigration destination.  Recently, the City of Montreal was rated by the Economist magazine, second to Toronto, as the best place in the world to live.

“For those who are interested in relocating to Canada, the Quebec program offers distinct advantages.  First, it manages the largest immigration program among all the provinces in Canada.  Second, it does not permit the Minister to actively pick and choose the applicants it wants.  This provides applicants to Quebec with more predictability of outcome over the federal Express Entry system and other provincial immigration programs” says Attorney Singer.

Overall, Quebec plans to receive approximately 50,000 immigrants in 2016, under all classes, including nearly 30,000 skilled workers.  This is consistent with the immigration levels in 2015.

Find out whether you qualify to Canada by completing our free on-line evaluation. We will provide you with your evaluation results within 1-2 business days.