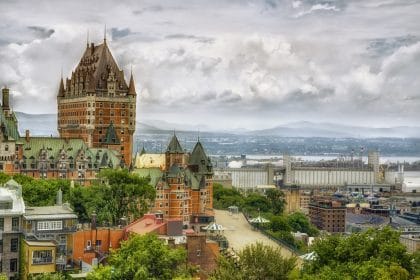 February 8, 2019 – Quebec rose to become the Canadian province with the second-lowest unemployment rate, as Canada added 66,800 jobs in January, the latest figures show.

The French-speaking province saw employment growth of 16,400 and an unemployment rate of 5.4 per cent, against the national average of 5.8 per cent.

Only British Columbia has a lower unemployment rate than Quebec, at 4.7 per cent.

Demographically, the monthly employment rise was driven by those aged 15 to 24, who added 53,000 jobs in January.

Despite Quebec being the biggest mover in terms of unemployment rate, Ontario spearheaded the employment gains.

Canada’s largest province added 41,000 jobs in January, although its unemployment rate rose to 5.7 per cent as more people looked for work.

Employment growth for January was driven entirely by service-producing industries, which added 99,000 jobs.

Elsewhere, professional, scientific and technical services saw an increase of 29,000 jobs, spearheaded by Quebec and Ontario. Jobs in the sector have grown 5 per cent, or 72,000, in the last 12 months,

Quebec and Ontario were also at the forefront of a 21,000 increase in public administration jobs, with the industry seeing a 12-month increase of 27,000 positions, a 2.9 per cent increase.