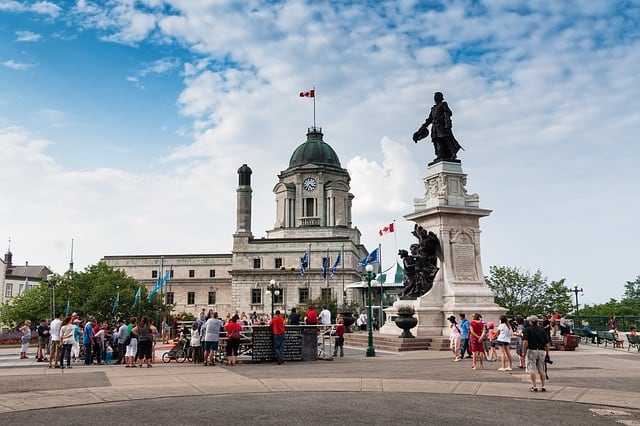 In the same immigration plan, Quebec also set out the numbers of selection certificates it expects to issue in 2018.

The Quebec government has exclusive jurisdiction to manage its own comprehensive immigration programs, under a series of agreements dating back to 1981.  It has the largest allocations of immigrants to Canada, among the 10 provinces and 3 territories accounting for approximately 17% of Canada’s planned overall annual immigration levels for 2018.