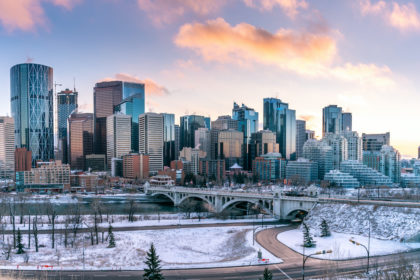 2019-11-11 – Alberta immigration has announced the details of two new provincial draws from the Express Entry pool, with Comprehensive Ranking System scores dropping as low as 300.

The province conducted Alberta Immigrant Nominee Program draws on October 24 and 30, with a total of 401 Notification of Interest letters sent.

In the October 24 draw, the province issued 372 NOI letters to candidates scoring as low as 300 points.

The October 30 draw saw 29 NOI letters sent to candidates scoring as low as 350.