Reconsideration of a Negative Humanitarian and Compassionate (H&C) Decision

Exceptional circumstances could warrant the reconsideration of a decision. 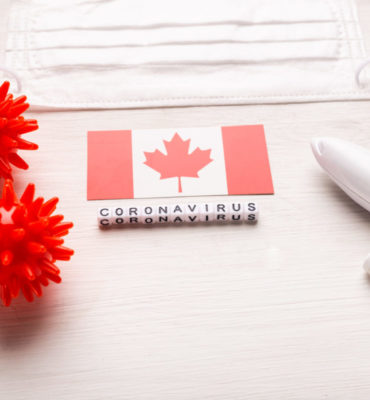 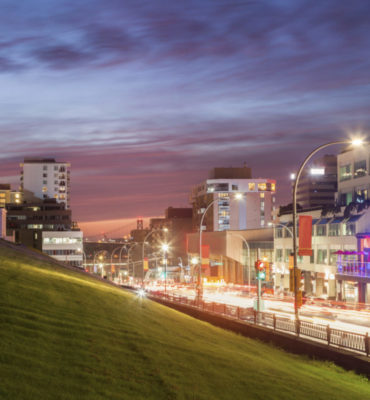