The Remission of Citizenship Fee

On January 24, 2007, the Minister of Citizenship and Immigration announced that the authorities would take immediate action for addressing the situation of individuals who had discovered that they did not have Canadian citizenship, after living in Canada for most of their lives. A number of people began enquiring about the need for proving their citizenship because of:

The Citizenship Regulations provides officers with the authority to charge individuals applying for citizenship. Thus, they charge $630 as the total fee for granting an adult citizenship. This comprises $530 for the processing fee and $100 for the right of citizenship fee. The total fee for resuming citizenship is a processing fee of $530. It is worth mentioning that there are no provisions in the Citizenship Act or Regulations that enable the authorities to provide a discretionary remission (or refund) or an exemption of fees.

The 2007 Citizenship Fees Remission Order enables Citizenship and Immigration Canada (CIC) to remit or exempt citizenship grant and resumption fees. This provision applies to those applications from individuals who meet the specified conditions.

Who Qualifies Under the Remission Order

To qualify under the remission order, applicants would need to meet all of the following conditions. They would need to:

The authorities would consider applicants as being ineligible for qualification if they meet any of the following conditions.

Applicants who meet the conditions of the 2007 Citizenship Fees Remission Order would either:

Similarly, applicants who have paid partial fees would receive a refund for the portion paid. In addition, they would receive an exemption from the balance fee payable.

The steps given below help in ensuring that officers identify applications from eligible individuals and process them early. This would enable them to provide an exemption from paying the fees or issue refunds as early as possible in the process.

In some cases, officers might come across applicants who meet the conditions of the remission order but whose files the officers had already forwarded to the Case Management Branch or the local office at the time of issuance of the remission order i.e. March 22, 2007. These individuals would typically receive their refunds at the end of the process. 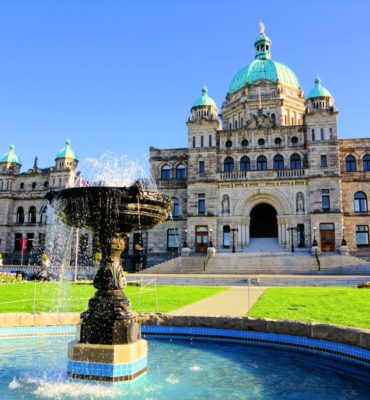