January 18, 2017 — The federal government will spend $218 million over the next five years to create a new one stop agency to attract foreign investment. This announcement comes at a time when foreign governments are souring on international trade agreements.  For good measure, Ottawa should also consider improving its failed immigration policies to attract high net worth investors.  In doing so, it can reclaim its role as a dominant player in the residence through investment industry. 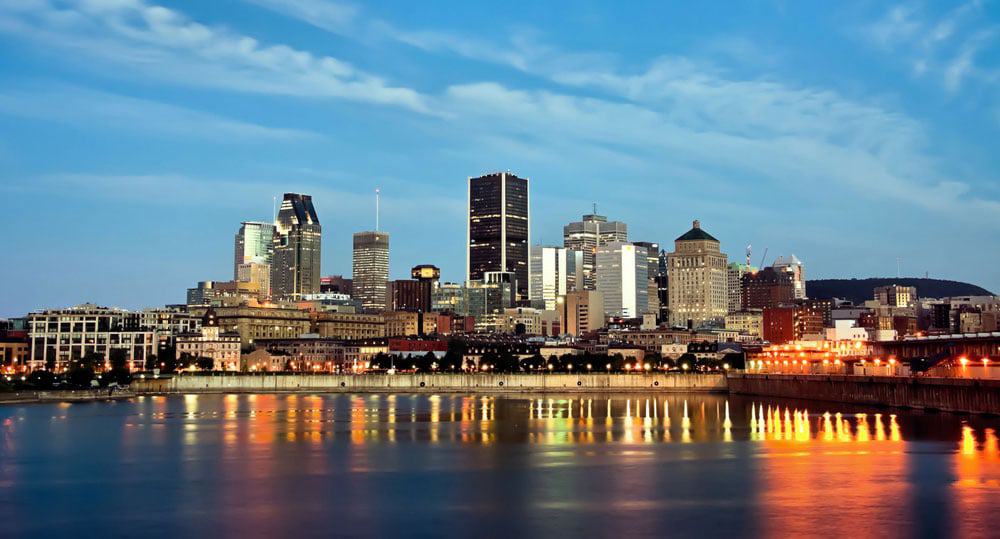