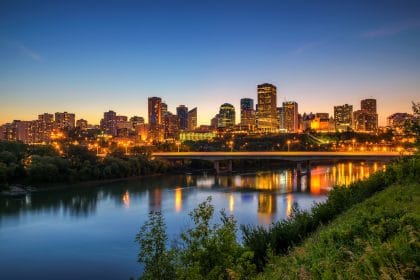 2019-12-09 – Saskatchewan immigration has conducted its delayed final draw of 2019 through the province’s popular Entrepreneur stream.

Candidates scored an average of 120 points to qualify, with the lowest-ranked candidate receiving an application scoring 120 points.

The draw was originally scheduled for November 7 but moved back a month to allow for program criteria changes.

Under the existing SINP Entrepreneur stream, candidates initially come to Saskatchewan on a Work Permit, before being nominated for permanent residence after their business has been established.

Saskatchewan has now invited 325 candidates to apply through the Entrepreneur Stream in 2019, after inviting 824 during 2018.

The latest draw saw 27 more invites issued than the previous draw. The largest draw to date took place in October 2017, when 265 candidates were invited.

The province moved to increase the frequency of draws at the end of 2018, from every three months to every two. It meant 2019 was the first year to see six Entrepreneur draws conducted.

The Saskatchewan immigration Entrepreneur stream is a three-stage process:

The expression of interest must meet the following minimum entry requirements:

Candidates enter a pool where they receive a score. The top-scoring candidates are invited to submit an application.

The SINP website says: “Please note that the SINP reserves the right to have Business Establishment Plans assessed by professional third parties identified by the government of Saskatchewan. The assessment conducted by third parties will focus on the preparation and due diligence conducted by the applicant in preparing their proposed business plan.”