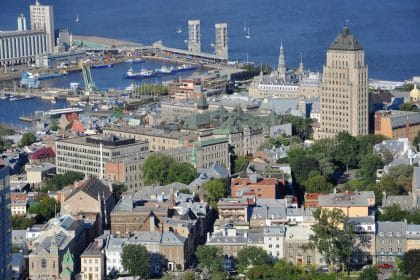 But the CAQ provincial government is pushing ahead with reducing immigration levels from 50,000 to 40,000 in 2019, despite Quebec businesses being desperately short of labour. The province faces a falling birth rate and an aging population.

The study is based on data from Statistics Canada and the Quebec government.

The CAQ won the 2018 election on a platform of temporarily reducing immigration, also saying it would implement a conditional Quebec values and French language test for newcomers.

It recently tabled Bill 9, the cornerstone of which is to cancel 18,000 existing immigration applications through the Quebec Skilled Worker Program, some dating back 10 years.

When the legislation was table in early February, the Quebec immigration ministry contacted the 18,000 candidates to tell them their applications would not be processed.

However, since then, a Quebec Superior Court ruling ordered processing to continue until Bill 9 becomes law, which is expected to happen in June 2019.

The vast majority of the 18,000 pending applicants who are outside Quebec, will not find any relief from the judgement. Once the law ultimately comes into effect, most applicants who are not issued approvals by that date, will find their applications cancelled under Bill 9.