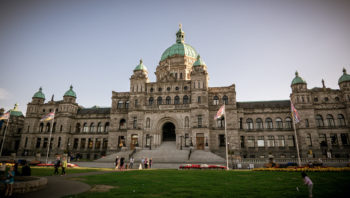 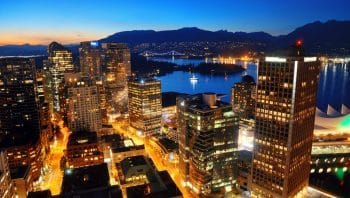 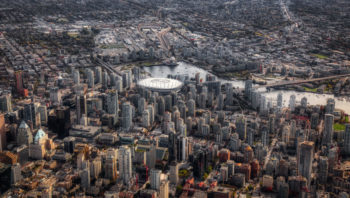 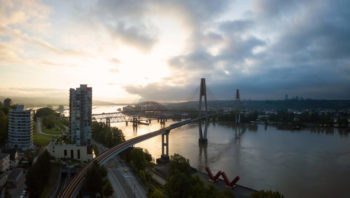 British Columbia Issues up to 10 Invitations in New Entrepreneur Draw 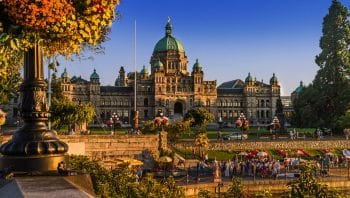 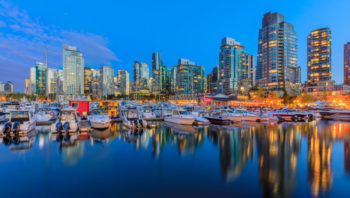 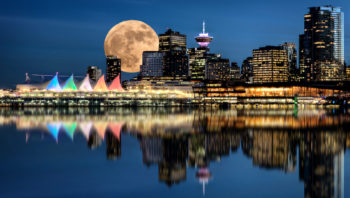 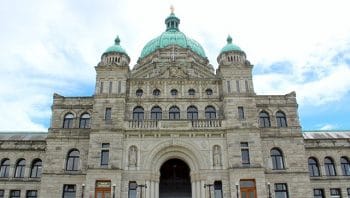 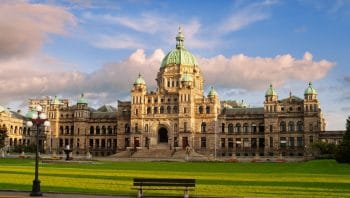 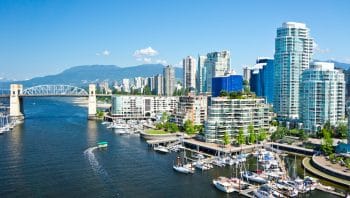