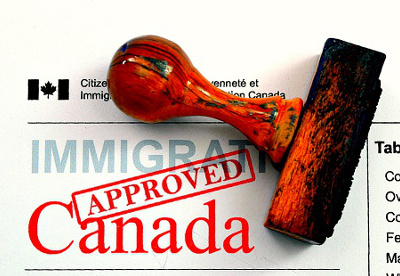 Refugee policy has come up as a key issue in Canada’s general election campaign, arguably highlighting the need of a rethink of the country’s long-term immigration policies. With Canada’s international reputation now tarnished because of its inadequate response to the refugee crisis in the Middle East, the next government will have to take major steps
Canada’s Immigration PoliciesCanada’s Immigration Policies Revision