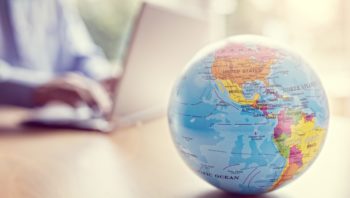 Canada has announced the resumption of citizenship tests online, eight months after they were suspended due to the coronavirus crisis. A new online platform was launched by Immigration, Refugees and Citizenship Canada (IRCC) on Thursday, November 26, which it says will include safeguards to identify test candidates. The test will initially be offered to candidates
Canadian citizenshipcoronavirusCOVID-19ImmigrationIRCCknowledge testspandemicpermanent residentsprocessing delaysRefugees and Citizenship Canada 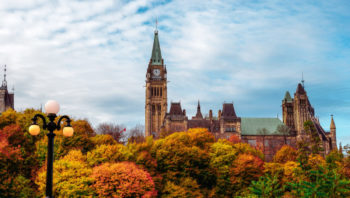 Canadian citizenship applicants are calling for the resumption of knowledge tests placed on hold since March because of the coronavirus pandemic. Many permanent residents applying to become Canadian citizens have seen processing halted due to service restrictions caused by COVID-19. But with many services resuming either online or in-person, applicants are now asking why the
Canadian citizenshipcoronavirusCOVID-19ImmigrationIRCCknowledge testspandemicpermanent residentsprocessing delaysRefugees and Citizenship Canada 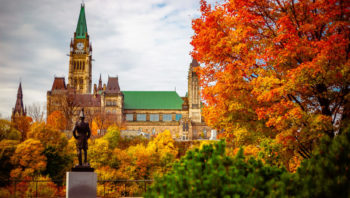 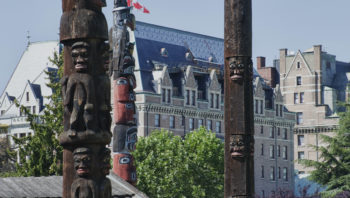 2020-02-18 – Canada’s immigration minister has proposed a change to the Oath of Citizenship to insert text referring to the rights of the indigenous population. Marco Mendicino on Tuesday introduced a bill to amend the Citizenship Act to include the new language. The new language would add references to the Aboriginal and treaty rights of
Canadian citizenshipcanadian permanent residenceFirst Nationsindigenous populationInuitMarco MendicinoMétisOath of Citizenship

Indian IT Professionals: Here Is How You Can Move to Canada in 2019 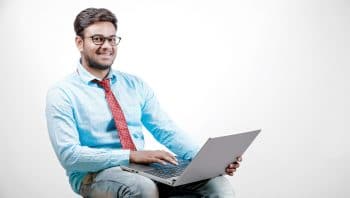 December 7, 2018 – If you are an Indian IT professional working in the USA and considering your future options, you could change your life in 2019 by moving to Canada. Qualified IT professionals are in high demand in Canada’s economy, and the federal government has shaped immigration policies to make up the shortfall. Important
Canada immigrationCanada IT salariescanada Permanent Residencecanada work permitCanadian citizenshipGlobal Talent StreamIndian IT professionalsmove to Canada

Birth Tourism in Canada Much Higher Than Official Figures: Study 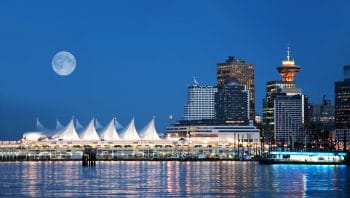 Colin R. Singer
Monday, 10 February 2014 / Published in Canada Immigration News Articles
Immigration Minister Chris Alexander has announced plans for significant reform to Canada’s Citizenship Act. The changes, which will be tabled at the upcoming session of Parliament, are being touted as the “first comprehensive reform […] in over a generation.” However, they will not, apparently, touch on issues of so-called “birth tourism,” for which the government
apply for citizenship. citizenship changes.Canada passportCanadian citizenship

Who qualifies for Canadian Citizenship? (Audio)

Colin R. Singer
Thursday, 02 April 2015 / Published in Uncategorized
2015-02-04 | 2015 CF 142 | T-338-14 Miji c Canada (Citoyenneté et Immigration) Principle Established If a citizenship applicant satisfies s. 5(1) of the Citizenship Act under a qualitative analysis, it is a violation of procedural fairness to reject his application based on a failure to satisfy s. 5(1) under a quantitative analysis. Facts Miji sought judicial
CanadaCanadian citizenshipCitoyennetéImmigrationmiji