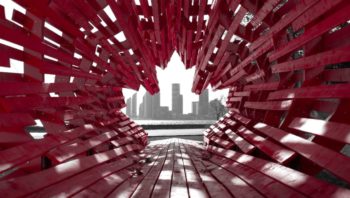 Foreign nationals looking for work in Canada should keep an eye out on the mid-sized British Columbia city of Kelowna which is now ranked the number one place for job hunters in Canada.  As the second wave of COVID-19 ripped through Canada in the last few months of 2020, the West Coast province fared the
British ColumbiaImmigrationjobsKelownalabour marketMontrealOttawaPeterboroughTorontounemploymentVancouverVictoria

According to the Economist Intelligence Unit, Toronto and Montreal are two of the best places to live in the world. The information was revealed as part of a new report called The Safe Cities Index 2015, which also includes an “index of indexes” that averages out the scores of six Economist rankings, including the new
Best PlaceCanada immigrationLive in WorldMontrealToronto 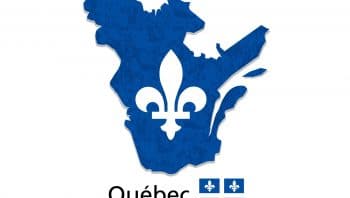 The Province of Quebec administers its own immigration programs with selection criteria that are distinct from those of federal and other provincial immigration programs. Foreign nationals wishing to settle permanently in Quebec must undergo a two-step immigration process: They must be selected by the Ministère de l’Immigration, de la Francisation et de l’Inclusion (MIFI), Quebec’s
Canada QuebecMontrealQuebec Immigrationskilled workerSkilled Worker Grid

Montreal is now home to 4 million people. The latest population estimates from Statistics Canada upgraded the region’s population to 4,027,100  as of July 1, 2014. Greater Toronto’s population increased by a million to 6 million between 2013 and 2014. Foreign immigrants  have been the main driver of growth in cities as was seen in the
CanadaForeign immigrantshomeImmigrationMontrealnewpopulationstatistics canada

How Quebec Could Prevent University Grads from Leaving

Quebec has a great record when it comes to finding new ways of doing things. However, one sector that continues to search for a solution is Quebec’s higher education system – the prime question for many people in the previous election, some 19 months back. This time though, it has been conspicuous by its absence.
economyentrepreneurgrowth.immigrantincubatorindustryMontrealnew-york-montrealQuebecstudentStudy permitUniversitywork

Montreal’s French Invasion: Why Immigrants from France are Moving in En Masse

Faced with a slumping economy and high unemployment rate back home, the number of French citizens in Montreal has soared in recent years, particularly among the 25-40 age demographic. In recent times, the unmistakable accent of the Old Country echoes through the bars and cafés of the city’s trendy Plateau district. Specialty stores offering made-in-France
CanadafrenchImmigrationMontrealunemployment rate