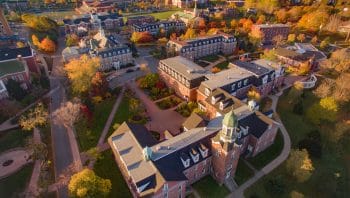 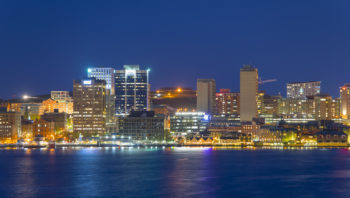 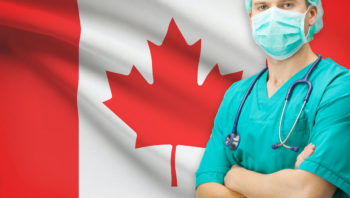 Nova Scotia has appealed to Canada’s federal government for help bringing in international physicians amid restrictions to stop the spread of coronavirus. The province’s health authority says 13 doctors from the U.S., U.K. and South Africa with start dates between March and June have been affected by Canada’s travel restrictions. Officials are hopeful the doctors
coronavirusCOVID-19ImmigrationIRCCNova Scotia Nominee ProgramNova Scotia physiciansNSNPRefugees and Citizenship Canada 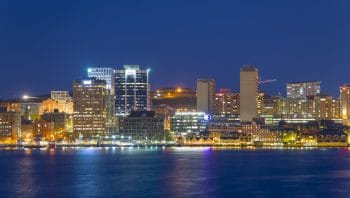 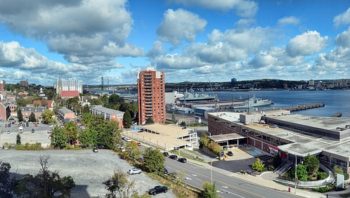 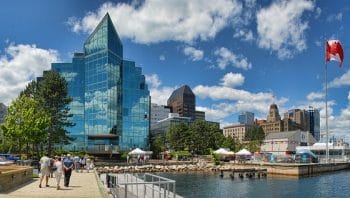 More Immigrants Coming to Nova Scotia Than at Any Time in the Last 10 Years, Government Says 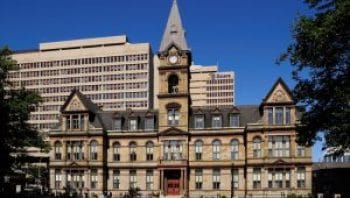 The Nova Scotia Nominee Program (NSNP) targets prospective immigrants who have the skills and experience to boost the province’s economy and tackle demographic challenges. Candidates who meet the criteria of one of nine different streams can be nominated for Nova Scotia immigration, with a target processing time of three months. The nine streams are: Nova
CanadaExpress EntryImmigrationNova Scotia Nominee ProgramPermanent Residentskilled workertrades worker