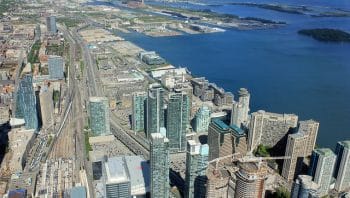 December 6, 2018 – The Ontario immigration office has received an increased nomination allocation for 2018 under the Ontario Immigrant Nominee Program (OINP). It means the province will continue to nominate candidates for Canada immigration, after previously stating nominations would stop after the allocation was reached for 2018. An OINP statement said: “Please be advised
French Speaking Skilled WorkerHuman Capital PrioritiesOINPOntario Immigrant Nominee ProgramOntario ImmigrationSkilled Trades