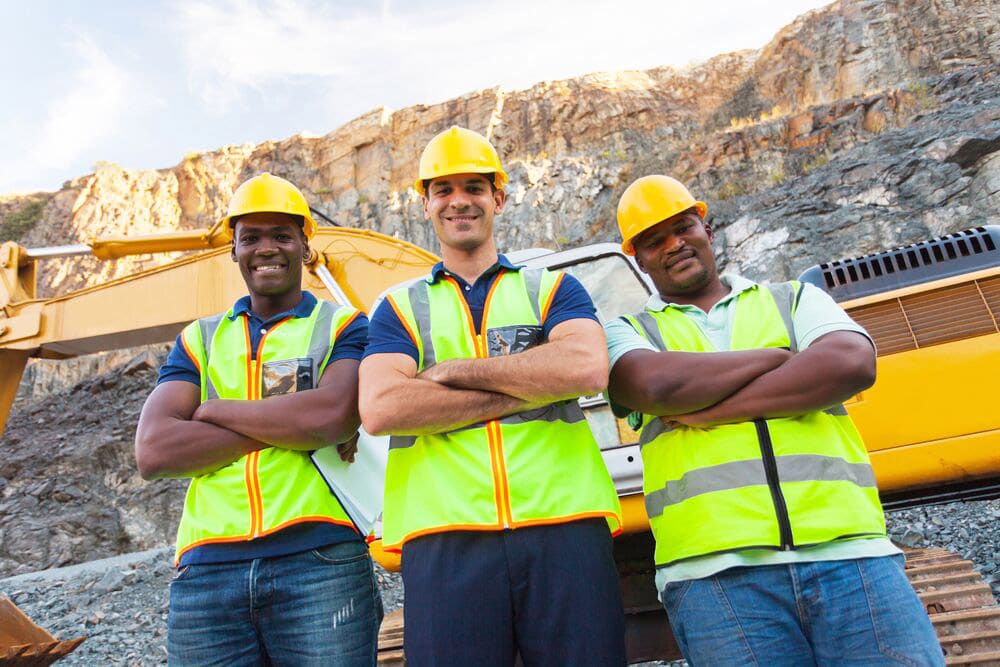 Canada’s federal government has moved to scrap the four-in, four-out rule under the Temporary Foreign Worker Program, with immediate effect.

Under the rule, temporary foreign workers who had been in Canada for four years became ineligible to work here for the next four years.

When the rule was implemented in April 2011, critics said it would dramatically increase the number of undocumented immigrants in Canada.

A further impact was that some workers saw their permits expire before applications for permanent residence had been processed, leaving them stuck in limbo without the right to work.

Scrapping the rule is in line with Standing Committee recommendations made in September 2016 after a summer spent studying the TFWP.

Amend the Immigration and Refugee Protection Regulations to remove the relevant provisions with respect to the “cumulative duration” rule.

Immigration Minister John McCallum said: “In many ways, the four-year rule put a great deal of uncertainty and instability on both temporary workers and employers.

“We had the sense that it was an unnecessary burden on applicants and employers, and also on officers who process applications.

“We believe this important recommendation from the committee requires rapid action.”

The scrapping of four-in, four-out is one measure by the government following the Standing Committee’s recommendations.

Among other changes, a work force cap of 10 per cent will be maintained for employers who began using TFWP after June 20, 2014. Those who have been using since before then will be capped at 20 per cent.

This move goes against the recommendation of the Standing Committee, which called for a 20 per cent cap across the board.

Set the cap on the percentage of temporary foreign workers a business can employ at a minimum of 20 per cent, and further review sector and geographic considerations.

The exemption on the cap for seasonal industries seeking temporary foreign workers for up to 180 days during the 2017 calendar year will be extended until December 31, 2017, the government says.

Under the Conservatives, the plan was to cap all employers at 10 per cent of their workforce, with certain exceptions.

The government also plans to put further measures in place to ensure TFWs are not being brought in to take jobs away from Canadians.

Low-wage employers will be required to advertise positions to under-represented groups including young people, those with disabilities, Indigenous people and new immigrants.

These changes are yet to come into effect, with the government saying it will notify employers when they do.

One recent announcement addressed the issue of a pathway to permanent residence for TFWs, one of the recommendations made in the Standing Committee’s report.

Following the above recommendation, the government recently made significant changes to the Express Entry immigration system, which now awards points to temporary foreign workers working in Canada.

Further changes are in the works with the government planning an announcement early in 2017.